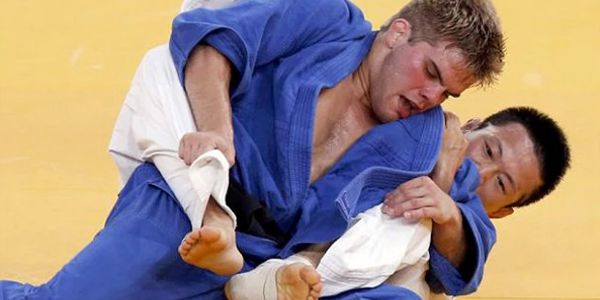 It is with great sadness that we report that American judoka Nicholas Delpopolo has been expelled from the London 2012 Olympic games for testing positive for marijuana. He finished seventh in the under-73kg judo competition. He admitted to consuming food spiked with marijuana before he arrived in London for the Games. He said his positive test was caused by “inadvertent consumption of food that I did not realise had been baked with marijuana before I left for the Olympic Games”. Marijuana is a fat soluble drug, and it stays in the body for extended periods.

Delpopolo apologized to the Olympic authorities, to his team-mates and to his fans, and waived his right to a further analysis of the drug sample or a formal hearing. He said, “I am embarrassed by this mistake, and I look forward to representing my country in the future and will rededicate myself to being the best judo athlete that I can be.”