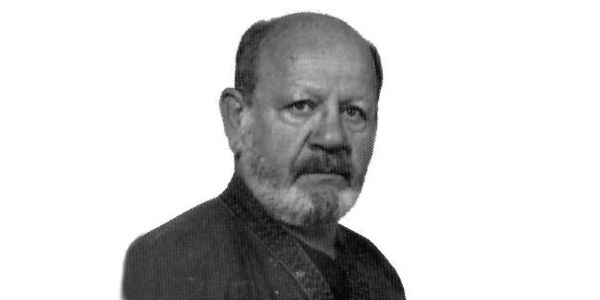 Before young Nick was a teenager his family moved to Providence, Rhode Island (Federal Hill district). During this time Providence was a “rough and tumble” locale, and Nick Cerio had his share of fights. As a teenager Professor Cerio took up boxing at the Federal Hill House. Boxing was a way for him to channel and use his youthful aggression other than fighting in the streets. It introduced him to the more intellectual and technical side of combat, like theories of angles and continuous flow of motion. Professor Cerio loved boxing and when he joined the United States Air Force in the mid 1950’s he was quite successful in the lightweight division.

In 1958, after an Honorable Discharge, Professor Nick Cerio began training in Judo under George McCabe at the YMCA back in Providence, Rhode Island. After three years of study Professor Cerio decided to seek out an art with stronger combat emphasis, and in 1961 he began studying Tae Kwon Do under Ted Olson.

During the years Professor Cerio spent traveling to Hawaii for training he also trained on the mainland with others. These instructors were also people he met through the tournament circuit. One of these men was James Benko who was a Hakkoryu Jiujutsu practitioner. Professor Cerio received a brown belt through Mr. Benko and would continue on later to earn his Shodan through Professor Larry Garron. Another tournament contact was Master Ernie Lieb, a Chung Do Kwan practitioner, who actually fought with Professor Cerio in a tournament. The story has it that Master Lieb was awarded the victory in the fight, and afterwards approached Professor Cerio to congratulate him, as any good sportsman and respectful martial artist would. He then showed Professor Cerio his bruised ribs while commenting, “We know who won this fight”. Moved by Master Lieb’s skill in the ring and humility on the sidelines Professor Cerio asked to be and was accepted as a student of Master Lieb. It was through Master Lieb that he met yet another instructor, Master Tadashi Yamashita, a Shorin Ryu practitioner.

Finally in 1974 Professor Cerio named his new system Nick Cerio’s Kenpo. Master Ed Parker had continually been advising and coaching Professor Cerio on the methodology of creating and organizing his own system as Professor Chow had recommended years before. Professor Cerio’s system, based on Chinese, Okinowan, Japanese and Korean arts, would continually evolve through modifications and improvements throughout his lifetime.

October 7, 1998 Professor Cerio passed away in his home territory of New England. His contributions to the martial arts world through his art and his students still affect the world. Professor Cerio awarded the founder of United Studios of Self Defense, Charles Mattera, his Hachidan. This was to be the highest rank Professor Cerio ever promoted anyone to. Nick Cerio’s Kenpo schools, which had numbered close to 70 while Professor Cerio was in charge, quickly diminished to less than one dozen upon his death. This decline can be attributed to political in fighting among the senior ranking members of the organization. Professor Cerio was one of those rare people destined to effect change in the world on a truly grand scale. Being the person he was Professor Cerio lived up to his destiny and the ripples of his existence will reverberate for quite a long time. 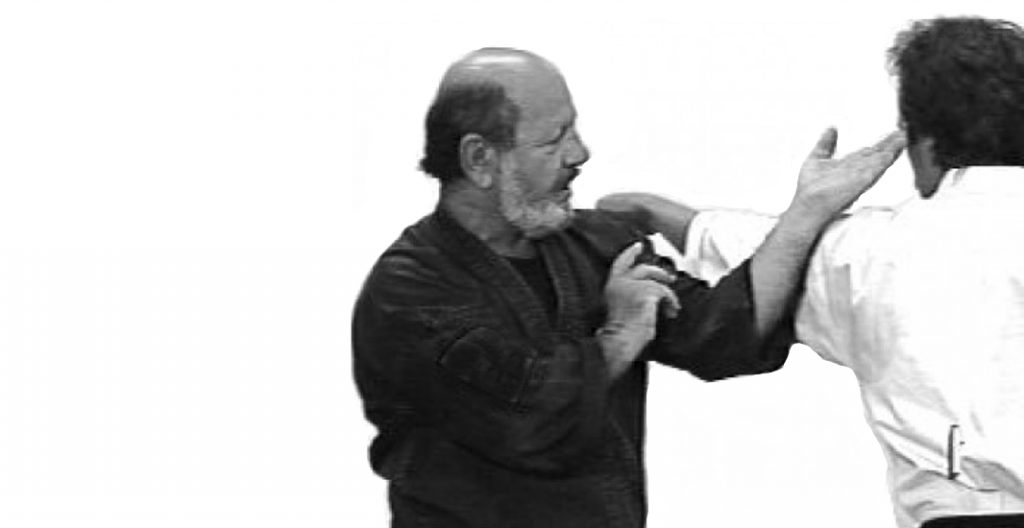 Nick Cerio Has Passed Away

Nicholas R. “Nick” Cerio, 62, of Windmere Way, a world-renowned martial arts professor and the founder of Nick Cerio’s Kenpo, died Wednesday at Kent County Memorial Hospital.
Born in Boston, he was a son of Margaret (Russo) Clouse of Providence and the Late Nicholas Cerio and the stepson of Alice Cerio of North Providence. He lived in Providence most of his life.

Grand Master Cerio, a 10th degree Black Belt, was one of America’s founders and foremost innovators of kenpo karate, and an internationally recognized martial-arts figure. In 1968, he founded Nick Cerio’s Kenpo, and in 1988 the Nick Cerio’s International Martial Arts Association (NCIMAA), which united many styles within the martial arts. In 1989, his system of martial arts was officially recognized and awarded above ranking status, and he was give the title of professor by the World Council of Soke’s.

He built up an organization of more than 65 Nick Cerio Kenpo and associate schools in the United States, Canada, Europe and South Africa. He produced many martial arts champions throughout his 40 years of training and was inducted into numerous halls of fame worldwide.

He was the author of several books, teaching guides, videotapes and the NCIMAA magazine. A martial arts community spokesman said, “Professor Cerio will live forever in all of us who he has touched, and never shall be forgotten”.

He was an Air Force veteran.

Besides his mother and stepmother, he leaves a brother, Frank Cerio of Johnston; four sisters, Florence Armenti of Providence, Dolores Ross and Jacqueline Ciano, both of Johnston, and Joni O’Rielly of Glocester; a stepson, William Ambrosia, and a companion, Michaela Collins, both of Warwick; a stepdaughter, Maria Kowalski in New Hampshire; and three step-grandchildren. He was the brother of the late Margaret “Peggy” Montini.

USAdojo - October 21, 2019
We use cookies to ensure that we give you the best experience on our website. If you continue to use this site we will assume that you are happy with it.OkRead more