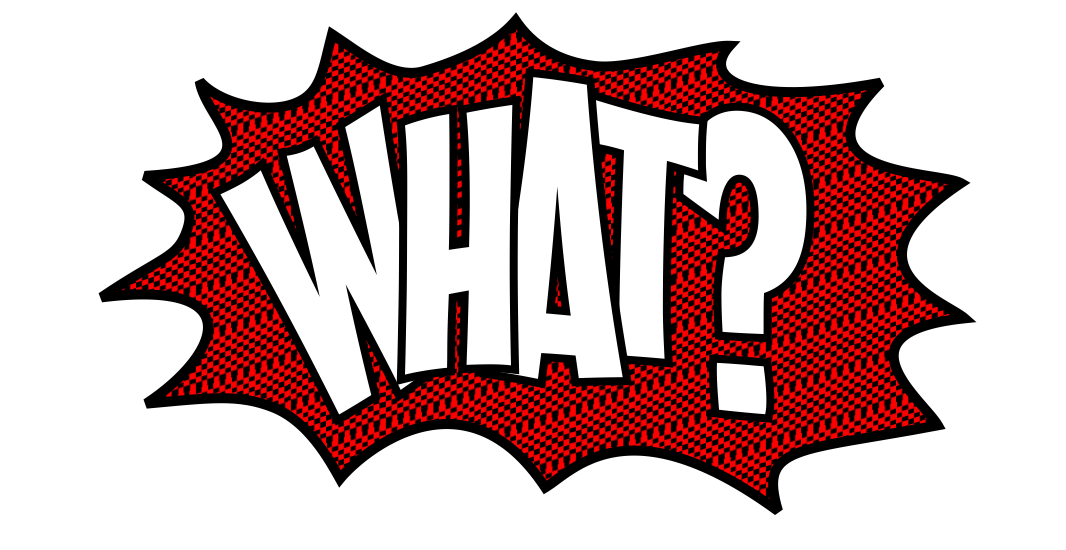 I realize this is controversial, it will upset some, it will anger others, but that should not prevent it from being said.

We need to look at “Kyusho” in proper perspective and common sense… but a bit f a disclaimer first:

I am a Kyusho Addict, I live Kyusho everyday for 8 to 10 hours… and I have been at it for decades, full time professionally. I have been involved with all of the names you hear about from all organizations and many more you do not.

I have written 7 books, produced over 30 videos and flown over 2.5 million miles (on one airline alone) all over the globe helping people learn this information (realistically). Currently we have spawned over 689 affiliates (not all current at this time), in 35+ countries with over 10,000 members. I was involved in many medical studies, brainwave studies and several other scientific modes to discover what Kyusho did and what it did not do. I am a certified in Tui Na (Chinese version of Shiatsu) and Chi Gung practice and therapy… and have worked and still do professionally in this field as well since 1995 (so I know the TCM as well). I taught pressure points through the decades in several paradigms from elemental, to triple warmer, to dermatomal, to physiological (tried them all and kept looking further). In short been around the block… always questioning and challenging the accepted dogma.

Hey I am as shocked as you… but have been traveling toward this conclusion since the beginning and can no longer deny (or conceal) the findings. First let’s go back in time to those that passed the science down generationally (although discreetly).

None of the old charts, drawings, scrolls, texts, instruction (from an older practitioners, not the newer generation) where a vital point has been shown or depicted, calls it a pressure point, in fact they do not point to a point, but rather they point to an unspecific or detailed area. These are areas that are pointed out (not points in and of themselves), where you can access the deeper anatomical structures more efficiently that would or could damage or end the life when attacked with a weapon or specialized hand/ foot weapons. Some example names of the target areas are:

Seigo-Ryu School translate into “Left Above Shoulder”, “Above Bone” (meaning you attack above that particular bone) and even “Ugh”… yes that’s a true translation for the throat area.

Takenouchi-Ryu School translation “Gate Below”, “Left Rib” and “Dark Night” (at the eye).

From Judo some translations are “Three Tongues” a descriptor for the spine as the three bony processes that extend from each vertebrae shaped like tongues., “Dokko” (also called out by Hohan Soken which translates to little hollow behind ear) and “Hanging Bell” for the testicles (not a point on the testicles).

The list goes on with areas and descriptions, but not specific or smaller points as believed today. Some of these charts had more targets, some less… but not all the same as the acupuncture points and not all in the same locations! If they were acupuncture targets they would have used those drawings that were in existence at the same time they created theirs, they would have used them and depicted the surrounding points so that the target was clear… and possibly even the lines or meridians connecting them, but they did not. They would not have changed the names of the points as their traditions and reverence for that information (they undoubtedly used TCM based Doctors for their health and would know and respect this tradition if it was their model). The Acupuncture points would limit by exactness the locations used from school to school due to the exactness of the points in quantity, location, equilateral left right targets, nomenclature and other such standardized aspects. But the old charts do not hold to this exactness or doctrine… they are different.

Another thought to process is if they are these exact points, how then do we have the ability to strike an area substantially larger than a singular point (as well as in shapes other than circular point location would indicate) and still obtain the same results or better. Take for example the points designated as P-6 & P-7, they are two small points (supposed), about the “size of a quarter” dollar coin (equivalent in size to a euro coin or 1/2 inch). Yet practically using this area there are 4″ or 4 times that area we can use… there are no point designations like P6.1, P-6.2, P-6.3 prior to getting to P-7. It is an area we are attacking (with underlying anatomical structure) is not a point or two points it is an elliptical area (with several directional applications) of possibility as opposed to a finite point. On each supposed point this is true, so if we can miss the point within an inch or two, then the point description is proven invalid.

This brings us to other targets outside the normal Kyusho practitioners beliefs and that is other neurological targets, not on a nerve. Believe it or not this is absolutely true, we have nuero functions that are not specifically on a nerve, such as Muscle Spindle Cells and Golgi Tendon Organs. Their are several Martial Styles that target muscles, tendons and bones specifically…these are not “Pressure Points” but are part of the target charts of most styles. These in part are also used to damage yet another target in proximity, so therefore we can not call it a point as it is not the point of the intended attack. As example we see many schools charts contain the collarbone as a target… this is fine as it will weaken the opponent if damaged. However it is not the sole target, it is the vascular and/or nerve tissue underneath that is. If the collar bone can be broken in a specific way it is therefore possible for it to compress (seal) or damage the underlying structure to cause blood loss or neurological dysfunction. This does not support the point theory as there are multiple layers to be considered, not simply the singular surface designation.

Next we can look into depth… if a point overlies vascular tissue, how deep can you put that needle for acupuncture without damaging the tissue, however that is the mission for Kyusho, to destroy the tissue that is not the point… just something underneath one… but again not just at that point, where ever you can access it. Now of course some Kyusho targets are underneath acupuncture point designated spots, but as the Traditional Chinese medicine hold that there are as many as 2,000 acupuncture points on the human body… they of course will overlay the Kyusho Targets, but that does not make them the valid targets.

Lets take another argument that if the points are connected by a non-tangible designation called a meridian, well if you are attacking a non physical imaginary line, comprised of non physical points along that line, that would in affect be an area not a point on that area (if they were not imaginary). And to take it one step further if we are attacking a non physical anything, it can not therefore be a physical point. When you attack a nerve, an artery or an organ that is a physical structure with physical attributes… we need to understand this is what Kyusho used to be, before the modern bastardization of it became popular.

And have you considered that if you can use or teach Kyusho realistically, efficiently and effectively without using points… (actually more so), then what is the point of using points? I have had the priviledge of teaching thousands and as I have over the years, I have been removing the pressure points and teaching more and more anatomical structure and functionality… and guess what; people have gotten better, faster and can accomplish Kyusho under increasingly stressful and dynamic action… that is what I call validation. It is one thing for a guy to spout this or that idea or theory, but when thousands around the world are working it more successfully without the complexity and false paradigm of pressure points and TCM, then why use any of it. Martial Arts is not by nature supposed to be complex (except in maybe demonstration as fancy impresses people more than practical), it is supposed to be effective and utterly simple.

So the main point of this article is to hopefully open your mind and potential by getting you to realize that there is no “Pressure Points” involved in the study of Kyusho. They are anatomical structures (real physical structures, not imaginary or supposed points and lines) and they can be attacked to cause damage and alter physiological function.

So for those of you Martial Artists that did not or do not believe in pressure points, Kyusho is not and was not pressure points to the old schools, they are areas in which you can more easily reach a real anatomical structure that will dramatically increase your potential affect on an opponent (and far easier to target in real combative application).

If you have questions pertaining to Kyusho: No Such Thing as a Pressure Point email Evan Pantazi at: evan@kyusho.com, we may even add it to the next article.

Yin and Yang: The Significance of Gender in Karate Pressure Point...

Martial Arts The Hidden Secrets – What is Smart Training? #6