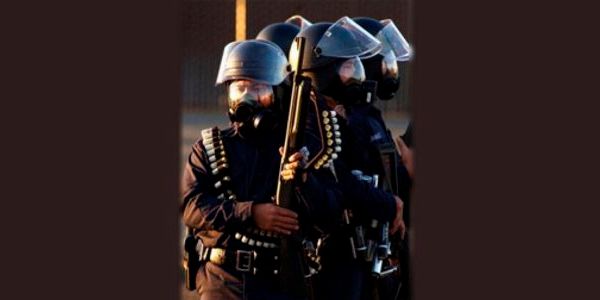 OAKLAND – An Oakland police SWAT team finished second in a prestigious, internationally known training competition this past weekend, losing out to a group of Israeli police but beating more than two dozen other Bay Area law enforcement agencies that participated.

The event was the fourth annual Urban Shield Training Exercise, a 48-hour continuous competition held at dozens of sites around the Bay Area from Oct. 15-18. Oakland won the competition last year.

In a prepared statement, Oakland police Chief Anthony Batts said, “This is an outstanding accomplishment for our SWAT team. To come in second place this year and first place last year proves our proficiency and professionalism in dealing with critical incidents.”

Oakland police Lt. Mike Poirier, a SWAT commander, said Thursday he was “very proud” of the team. “This just proves our training and our tactics are among the best.”

This year’s competition was designed to strengthen each agency’s preparedness to respond to threats or actual domestic terrorist attacks, major disasters and other emergencies. Among the 26 scenarios were hostage rescue, maritime/train interdiction, weapons of mass destruction, and a nuclear facility threat.

The Oakland International Airport and Oakland Amtrak station were among the sites. In one scenario, Poirier said, participants had to rappel down the inside of the 48-floor Transamerica Pyramid in San Francisco.