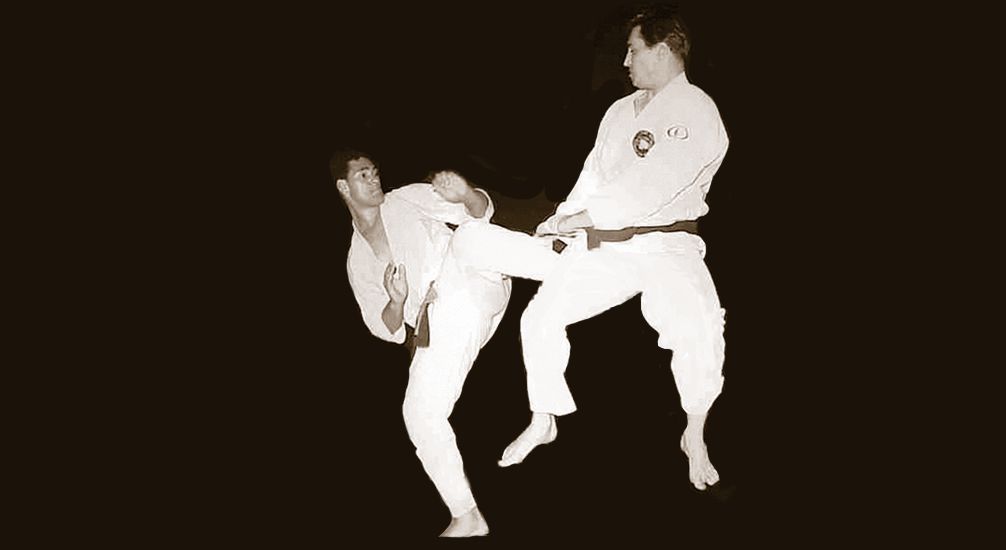 Also a highly regarded referee Pat Burleson received 12 Outstanding Officiating awards from tournament promoters and was a member of the original rules committee for the state of Texas.

In 1965 Mr. Pat Burleson launched the Texas State Karate Championships and Tournament of Champions, the first in karate to invite only champions of other tournaments to compete. Named to Who’s who in the Martial Arts in 1975, Burleson also appeared in the film Black Belt Jones.

Mr. Pat Burleson added jujitsu to his martial arts resume and was a motivational speaker and president of YES, (Youth Enrichment Skills) Program of America, a behavioral program for the students in the Texas public school system.

For more information about Pat Burleson and his World Martial Arts Ranking Association visit his listing on the Martial Arts Schools and Businesses Directory by clicking on the image on the left.