Home Who's Who Pat Johnson Undefeated 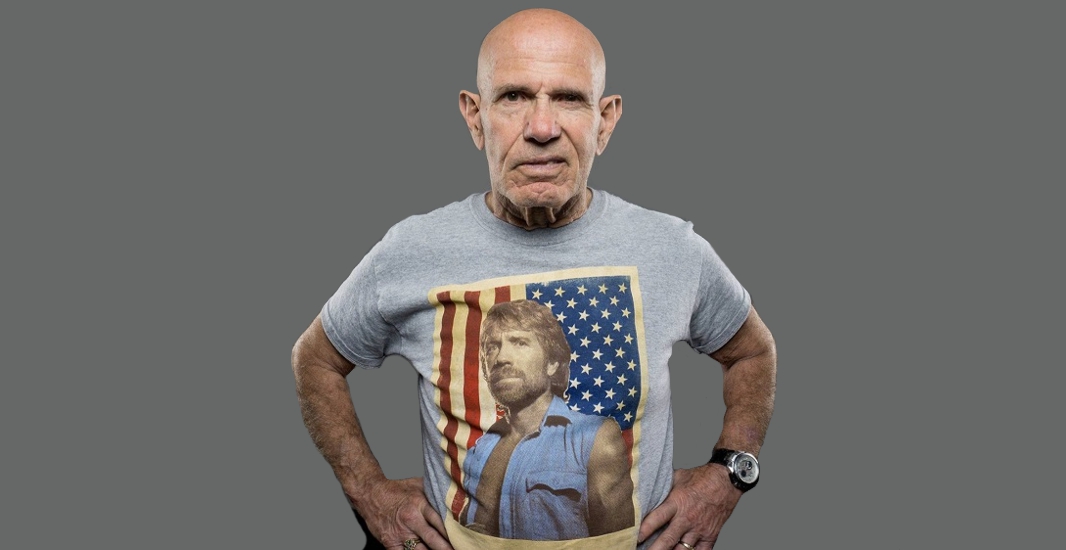 9th Degree Black Belt Master and film maker Pat Johnson was introduced to the Korean art of Tang Soo Do while serving as a US Army Chaplain’s Assistant while stationed in Korea.

Following his stint in the army Pat Johnson met Chuck Norris while competing at various karate tournaments on the East Coast. At Chuck’s suggestion, Mr. Johnson moved to California in 1968 where he eventually became Chief of Instruction for the Chuck Norris chain of karate studios.

Mr. Pat Johnson was named captain of Chuck Norris’ Black Belt Team which went undefeated in 7 years, racking up more than 33 National and International titles in the process. Master Johnson’s personal competition record was 196-1-1. In 1975 & 76 he also received a Golden Fist Award as “Outstanding Karate Referee.”

Master Pat Johnson’s film career began when he was hired to work in the Bruce Lee classic, “Enter The Dragon.” This entry into the magical world of Hollywood put the celebrated black belt on a path that would eventually make him one of the most sought after action film choreographers in the business. His credits include: The Karate Kid series, Ninja Turtle series, Mortal Kombat 1 & 11, and Batman & Robin to name but a few.

In addition to his continuing career in film and television Master Pat Johnson also conducts seminars and is the senior ranking Black Belt of his own karate organization, The National Tang Soo Do Congress.