Home Safety Center Civilian Self Defense Pepper Spray Strength Nothing To Sneeze At! 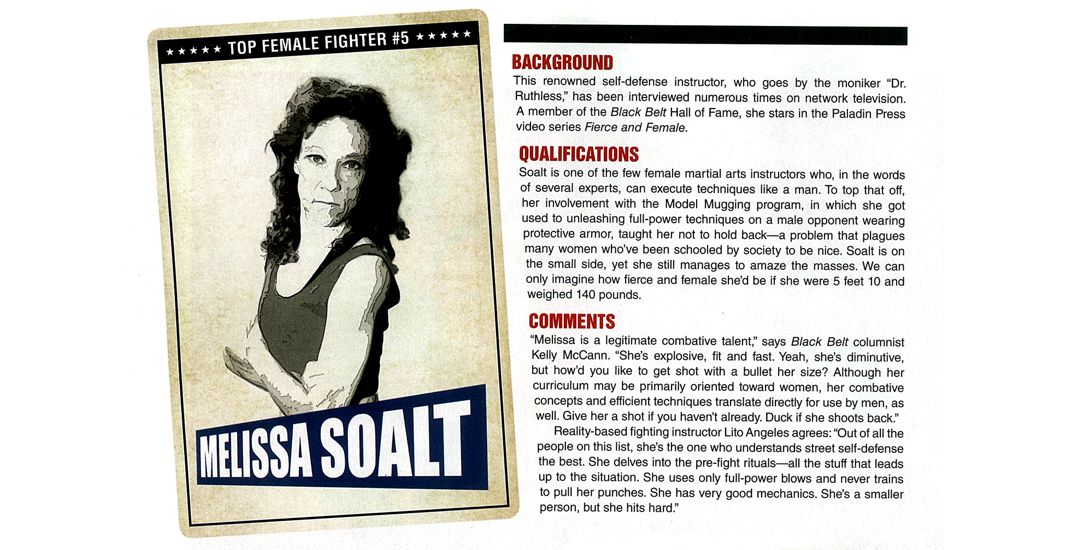 They’re red hot, and they’ll make you swoon. No, it’s not a new rock band. I’m talking about pepper spray – popular non-lethal devices that many women carry but few are trained to use. As with any weapon, there are subtleties and limitations, distinct pros and cons to their usage. You don’t just give a spritz and presto! – the bad guys drop at your feet.

Far more effective than tear gas (Mace), pepper spray contains a solution of oleoresin capsicum, better know as cayenne pepper, which is derived from red pepper plants. These O.C-based sprays are an inflammatory agent and can disable an individual for 20-30 minutes. When a person is sprayed in the face, the air passages and membranes swell, making it difficult to breathe. The spray typically produces intense choking, burning in the throat, face and eyes, and instant eye closure. It can also force the diaphragm to contract and cause an attacker to double over. “It’s like putting your hand on a hot stove and not being able to take it off,” notes a Denver police officer. “The pain keeps intensifying.”

O.C. manufacturers even boast that it works on dogs, bears (it’s used in Canada as bear defense) and “druggies”- those in chemically altered states.

But pepper sprays are not foolproof; they do not necessarily “stop an attacker instantly” as many product pushers would like us to believe.

For example, after reading the literature and viewing videotapes of fellow officers being sprayed by each other, Oregon officer Frank Ward was convinced of O.C’s effectiveness. Tragically, two weeks later he bet his life on his pepper spray and lost it in a brutal beating. He was found gasping in a room filled with O.C’s chemical smell with, what one report called, “a death grip on his pepper spray.”

Tests conducted by Modern Warrior, a well respected New York-based self defense and police training organization, found that many individuals intent on violence were able to continue attacking, at least for some seconds, in spite of being sprayed. Similar tests conducted by law enforcement agencies concurred: Determined assailants with violent goals can “work through the sprays and delay the reactions.” In other words, they may be able to continue attacking long enough to inflict serious harm.

In the seconds or longer that pepper spray might take to work, you must be prepared to follow up with further action, be it quickly getting away, initiating a counterattack with body-based skills, or moving from side-to-side while spraying the attacker’s face repeatedly. Simply standing in place is dangerous – not to mention stupid; a shut-eyed assailant or criminal will likely strike or slash where he last saw you.

Before you use pepper spray, you need to know that sprays are dispersed differently. Stream patterns, for example, discharge the largest droplets and can be used at a range of up to 20 feet. A steam is the most resistant to gusts of wind and is well suited for outdoor use. But because it is a narrower spray pattern, the targeting must be precise.

Cone shaped mists disperse a wider protective barrier, but are less resistant to wind. Better suited for indoor use, their ideal range is four to six feet – that’s about two arm lengths.

Burst or fogger units discharge a wider pattern and also cover a longer range. But the number of “shots” in a fogger canister is usually less than the number of bursts in a stream or mist model.

Sprays are also rated according to their potency (rated in Scoville Heat Units or SHU’s) and their percentage of O.C. Generally, a 5 to 10 percent solution with an SHU rating of two million is advisable.

For home defense, you might want to attach an O.C. canister with Velcro to a closet wall or other handy spot – naturally away from children and imbecile guests. Just make sure you don’t confuse it for room deodorizer or low-fat cooking spray. That’s one Mexican dish you’ll never forget!

Be sure to purchase your pepper spray from a reputable and knowledgeable source – preferably one who can provide hands-on training. Otherwise, consider buying an inert canister and practicing with a trusted friend. Take it seriously – don’t point it at your in-laws. Remember: it’s a weapon. (In some states, you must have a registered FID card to own pepper spray; so check with your local authorities.)

Finally, keep in mind that no hand-held device is a substitute for physical self-defense training. Women are often attacked when they least expect it, and by people they know and trust: A woman may be asleep, tending to her children, or biting into her burger when violence strikes. How likely is it that in these moments her finger will be poised on the nozzle of her pepper spray, or for that matter, the trigger of her pistol?

The more tools the better, but let’s not forget: There is no magic bullet. It comes down to this: You ARE the weapon.