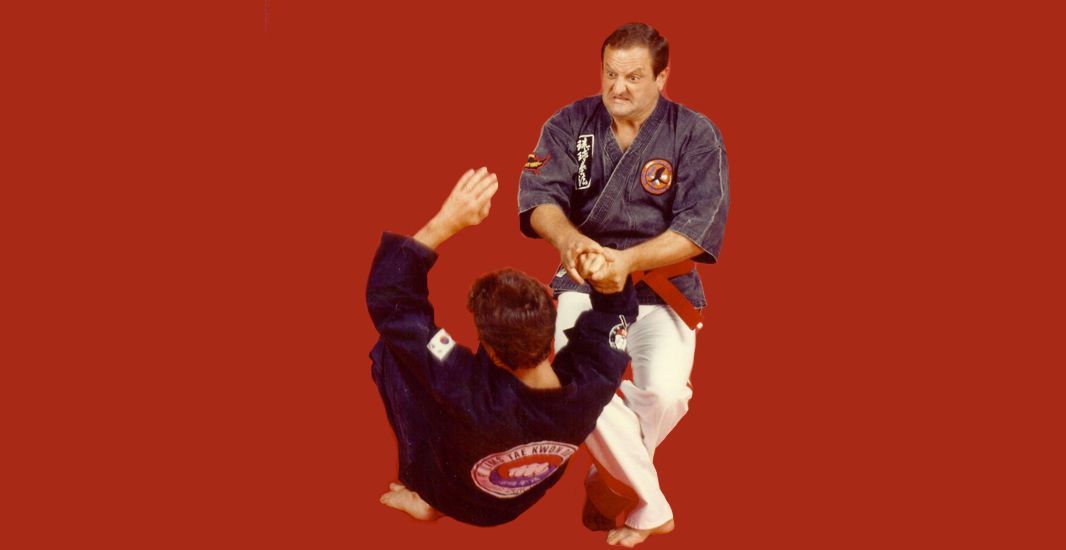 Among the most important elements of the traditional martial arts are the uke waza, or “counter-techniques.” Each is constructed from two main motions: The first is typically regarded as the preparatory, or “setting” movement, and the second is viewed as the technique proper.

Consider, for example, the one alled shuto uke, or “knifehand counter.” (Note: There are two common versions of shuto uke which end in the same manner, but they’re different in the first portion. Although this article examines only one of the two methods, the principles described apply to the other version as well.) The method of performing the move is to chop back with both hands in a unified action. Then the hands swing forward into the final posture, with the rear oone locked against the torso and the lead one chopping outward.

In the average martial arts class. shuto uke techniques are applied as blocks against punches. A pseudo-attacker assumes a preparatory posture, standing eight or more feet away. Then on command, he lunges forward with a deep step-punch (oi zuki) aimed at your midsection, usually while uttering a ferocious kiai. You step back while performing the first portion of shuto uke, then complete the technique by chopping at his wrist with a blocking action.

The useless of this interpretation is obvious to anyone who’s willing to look honestly at the scenario.

For starters, the attacker uses a method of assault no one would ever use. To explain away this inconsistency, instructors sometimes tell you the attack is “traditional” and reflects the way people fought centuries past. But one glance at the history of combat reveals that people fought in centuries past the same way they fight today. The only factors that influence fighting methodology from one place to another or one time to another have to do with the requirements of certain weapons, characteristics of unusual  environment and the occasional cultural definition of “fair fighting” that proscribes certain targets and imposes rules of engagement. But there’s no setting or environment in which a step-punch is a meaningful way to initiate a fight. 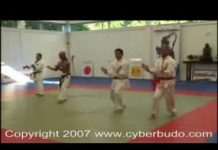