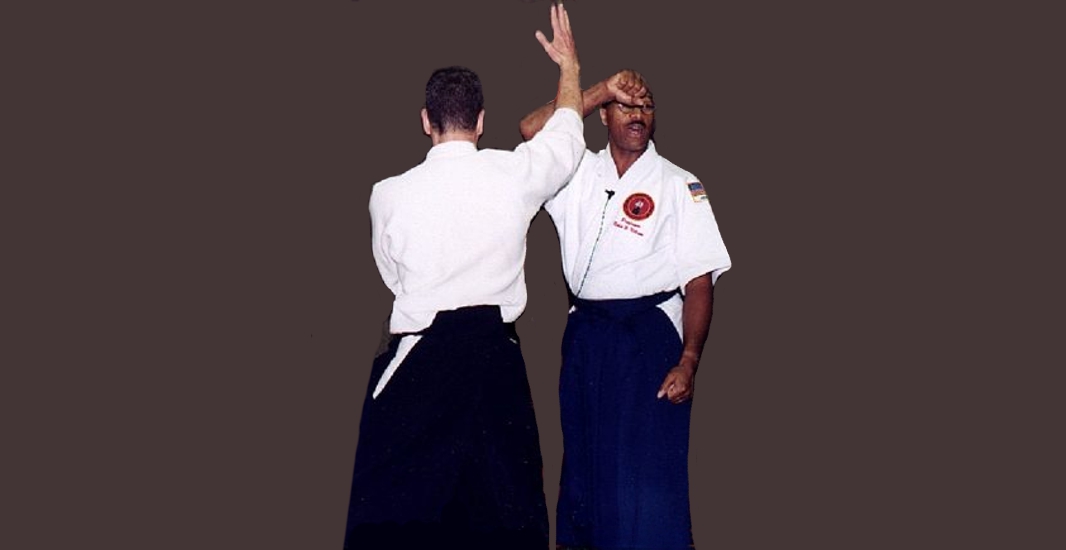 Professor Robert Williams has studied martial arts for over forty four years. Sanctioned by The World Head of Family Sokeship Council, he holds a 9th dan in Aiki Ju-Jitsu and dan ranks in Ju-Jitsu, Ninjutsu and Tae Kwon Do.

In 1989, Robert Williams founded the martial arts style known as Makoto-Ryu-Aiki Ju-Jitsu and as such, holds the Soke title for this system. Soon after, he opened his Seattle based dojos. He brought this gentle but effective style to police organizations by teaching at law enforcement training facilities and colleges.

Robert Williams is a 7 time Martial Arts Hall of Fame inductee and a member of the World Head of Family Sokeship Council. Professor Williams has appeared in every major martial arts publications and is known as one of the true Grandmasters of Aiki Ju-Jitsu throughout the world.

Professor Robert Williams approaches his training with committed passion. He endeavors to pursue Aiki Ju-Jitsu as a path of personal and spiritual growth. His teaching style combines warmth and humor with serious physical and spiritual practice. He is a dedicated teacher and practitioner who has inspired many to undertake the art of Aiki Ju-Jitsu. Professor Williams takes to heart the teachings of his Grandmasters and applies the art of peace with joy and vigor. He is truly a modern day Grandmaster.