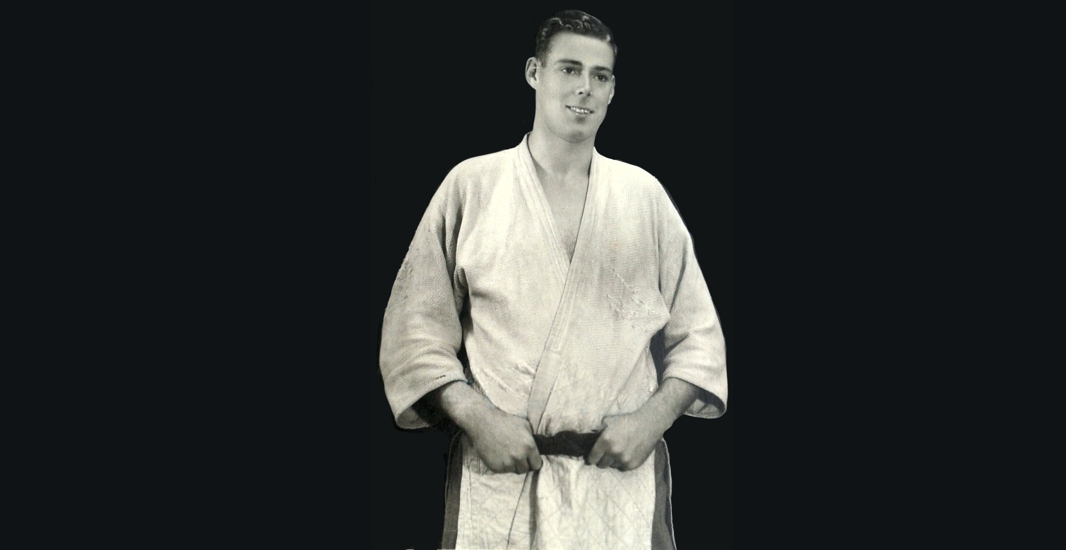 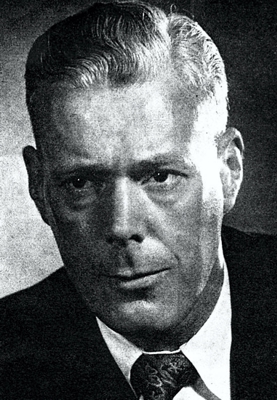 Trevor Leggett, who has died aged 85, was a renowned judo trainer at the Budokwai in London — the oldest judo club outside Japan — where he influenced a generation of British judoka.

As a shihan, a senior judo master, Leggett, or “T P’ as he was known (from Trevor Pryce Leggett), was fanatically disciplined. He never rested during training sessions and encouraged his students to do the same. During one of his classes they would be instructed to engage in 10 or more sessions of randori (judo free-fighting) a night, with each session lasting up to 15 minutes An invitation to join his Sunday class was greatly prized. Participants had to be at least brown belts, and virtually all the leading figures of British judo graduated from these sessions. 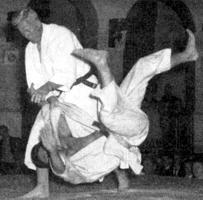 Once a year he held a katsu (resuscitation) class. Trevor Leggett would make the announcement: “All black belts downstairs to the lower dojo!” In the lower dojo (judo hall) the participants were shown how to revive somebody who was unconscious. Each member of the class would pair up and take it in turns to strangle his partner until unconscious, and then revive him. Leggett’s intense teaching methods were respected and feared. He had the knack of knowing what the student dreaded most and would ensure that it was confronted during training. Anyone caught half asleep on the mat would be buried with an enormous throw. Trevor Leggett saw judo as a training for life, as much about character development as combat on the mat.

Trevor Leggett was born in London on August 22 1914. His father, a professional musician, had been a musical child prodigy and the leader of orchestras under Sir Thomas Beecham. He did not approve of his son’s interest in judo, so to begin with Trevor attended sessions in secret.In 1932 he joined the Budokwai and studied under Yukio Tani, celebrated at the beginning of the century for taking on all corners in public matches. Tani was a strict teacher of the old samurai school and Leg­gett was trained in that tradition. During this period he also studied law at the University of London, graduating in 1934

He went to Japan in 1938 and there continued his judo training. He gained his contest fifth dan, a level that even, today very few non-Japanese have achieved. He embraced the challenges set by his Japanese fellow students of judo, who were inclined to be unimpressed by the Englishman. On one occasion, after a training session, he stood for an hour in a cold shower when the Japa­nese man next to him refused to be the first to leave. In the end, both men agreed to leave together so that neither would lose face. When the Second World War broke out in Europe, Trevor Leggett was attached to the British embassy in Tokyo. In 1941 Japan entered the war and he was interned along with the other embassy staff. During his internment he continued his judo training with his guards. He left Japan as part of an’ exchange with London-based Japanese embassy staff.

From 1943 to 1945 Trevor Leggett served in India at the British South-East Asia Military Head­quarters, where his fluency in Japanese proved a great asset. When the war was over he returned to London and in 1946 joined the external services of the BBC. He was a valued member of the Far Eastern section as Japanese editor. In 1950 his post was redes­ignated as program organizer of the Japanese section. A sympathetic and courteous colleague, he was highly respected for his knowledge of Japan and its people and remained with the BBC until his retirement in 1969.

Trevor Leggett began teaching at the Budokwai in 1945, and in 1954 was made a senior instructor. But in 1964 he suddenly severed all connections with judo teaching. He decided he had produced enough competitors and teachers. Instead he turned his attention to writing books about judo, Budo (the Japanese equivalent of European chivalry), eastern philosophy (Adhyamata Yoga) and Zen Buddhism. While in Japan, Trevor Leggett had undergone a ritual training at a Buddhist monastery. Part of this involved sitting outside the building for a number of days followed by a prolonged period in the lotus position, once admission had been gained. When he returned to live in London, he became a regular lecturer at the Buddhist Society. A Japanese friend once described Trevor Leggett as “more Japanese than the Japanese”. Such was his love of Japan custom that be even wore a fundoshi, the loin cloth worn only by the most traditional Japanese man.

Trevor Leggett published 30 books, among them Zen and the Ways; Championship Judo Tai­Otosho and Ouch-Gari Attacks; Cloth and Stone — Stories of Yoga; and Zen and the Spirit of Budo. For his contribution to introducing Japanese culture to Britain, he was awarded the Order of the Sacred Treasure by the Japanese Government in 1984.