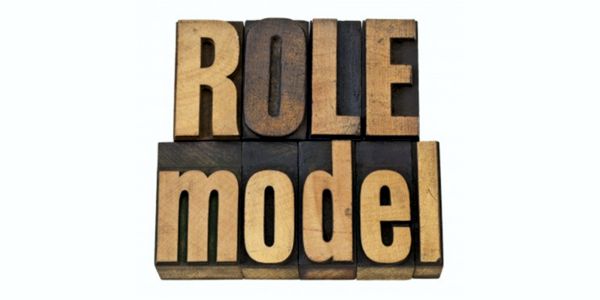 Pro basketball legend Charles Barkley once famously said he was “not a role model.” Fact is, anyone in the public eye is a role model, just by virtue of being IN the public eye. It’s no different for martial artists. And as martial artists, we need to always be mindful of our “form” whenever we are out in public, or representing the arts in any public venue—including on-line. Truth is, we never know WHO is looking at us, or why, and that we are, therefore, always “on-test” in a certain sense—especially with young people who often look to the martial arts and to martial artists for stability and direction in their lives. And, ever mindful of those things, we have a responsibility to the arts, to ourselves and to others to behave accordingly.

In recent months, on more than one martial arts site I have looked at on the world-wide web, I have seen comments posted, and conduct exhibited, which I felt did not reflect well on the martial arts in general, or on the persons involved, specifically. This saddens me, both as a martial artist and as a pastor, as I think it “blows” an opportunity for the martial arts and for martial artists to act as “salt and light” in the world about them. This pertains to all of us in the arts, regardless of our individual faiths, because we all share in the arts, themselves, and in their representation. And to most people in the martial arts community, the arts themselves, become, in some sense, almost a “second religion” to us. We often live, eat, sleep and breathe the arts, 24-7, and yet, at times, when we are on a grand stage, seem oblivious to the fact that we are, by our words and actions, giving young minds especially, well, “ideas”. It’s a sobering responsibility, really, when you stop to think about it.

There really is something called “The Spirit of the Martial Arts” and it is important for us to always speak and act in such a way as to always be in harmony with that spirit. If we do that, we should always find ourselves to be in harmony with each other. And displays of temper, bellicose behavior, bragging and bullying such as I have recently seen all over various martial arts sites on the web will die away. As a consequence of this, more and better students will be attracted TO the arts and to the traditions we hold so dear and which have largely molded and shaped our own lives and experience. And when THAT happens, not only the arts, but we and everyone in our world will be better off for it. And we will be fulfilling the ultimate charge of the arts by leading the world, by example, into a new day when violence, of word and deed, are no longer on prominent display.