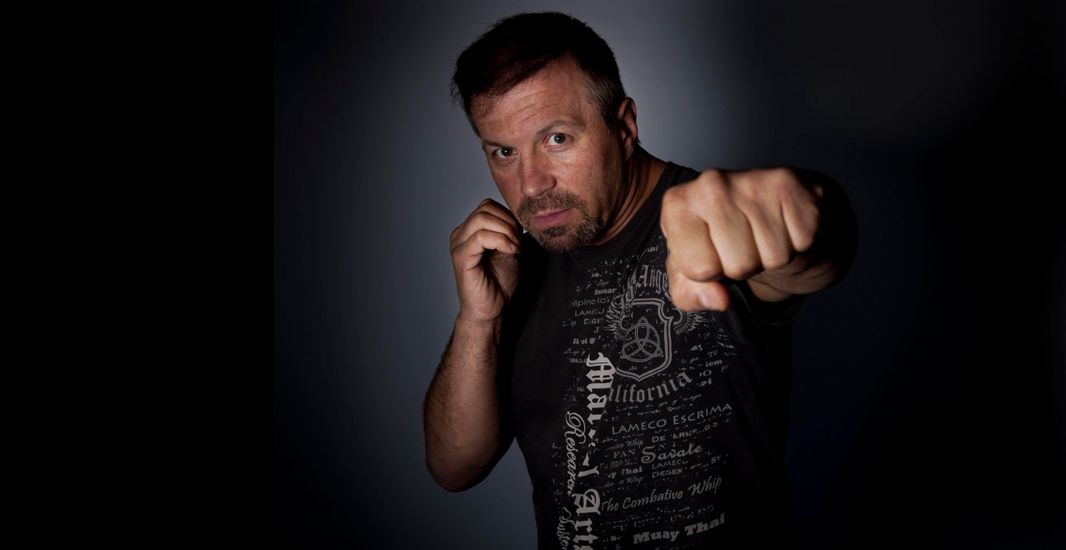 Before Ron Balicki got his start in the entertainment field as a stuntman and fight and stunt coordinator, he grew up in the windy city of Chicago. Awe struck with Bruce Lee, Ron was inspired to study the martial arts. After an indepth study of the martial arts, Ron sought out the one man who truly understood Bruce Lee’s teachings, the legendary martial artist Dan Inosanto. After many years of study, Ron earned his instructorship in Jun Fan Gung Fu (Jeet Kune Do Concepts), Maphilindo Silat and Filipino Kali from Sifu Inosanto. Ron has reached the rank of Full Instructor under Sifu Inosanto. 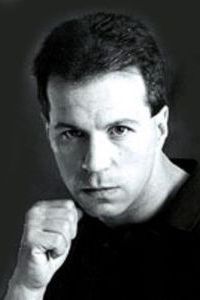 Military, Law Enforcement, Anti-Terrorist groups and the French President’s Secret Service have all sought Ron out for his experience and teaching skills. He is the author of numerous articles for magazines worldwide, and has produced a widely respected series of martial arts training videos.