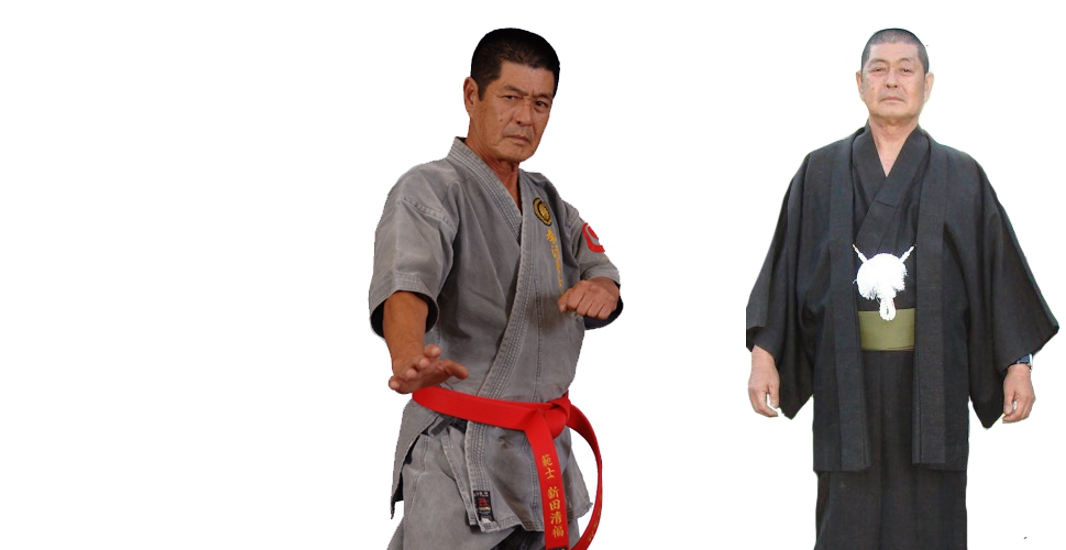 He began his martial arts training in 1955 at the age of 13. His first instructor was Nitta Kotaro known to many by his nick name of Chatan Chista. Training methods were very hard and required long hours at night. Seifuku Nitta was awarded his 3rd Kyu after 5 years of training at the age of eighteen.

In 1970 at the age of 28, Seifuku Nitta began training in Shorin Ryu Matsumura Seito under Hohan Soken and Fusei Kise attaining the rank of Rokudan. In 1978 his primary instructor became Fusei Kise and the style was later named Shorin Ryu Kenshinkan Karate and Kobudo.

1982 at the age of 40 Seifuku Nitta became a student of Seiki Toma in Shorin Ryu Seidoukan. He studied under Grand Master Seiki Toma for 10 years and in 1992 was awarded his Judan after founding the Okinawa Shorin Ryu Karate and Kobudo Kyokai (Kensei Do-Ko-Kai).