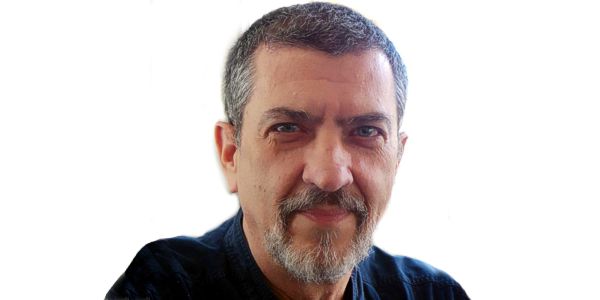 In Martial Arts we wish to control the situation at hand and manipulate the opponent to stop attacking us. We can control our opponent physically or mentally, or both. If we can enforce our will without using force we are in control. But when the opponent attacks we have to act quickly to regain control. In all combat levels, from the basic hand to hand combat up to strategic warfare, we use tactics to deceive and expose the opponent to a decisive blow. We blind his vision and act when he cannot see what we do. The Ninja did it. They called it Metsubushi.

We are human, and as a species we have a few inherent traits. One of them is reflex. We react to certain stimuli in a way that we know is always the same. So, if we manage to create a reflex reaction in our opponent, we know what the reaction will be, since it is always the same. One of the important reflexes is the reaction to a threat towards the eyes. If our opponent sees something approaching the eyes very fast while moving forward, his movement will stop. He will freeze. If he sees something approaching the eyes while standing, he will move the head slightly backwards. In both cases he will also blink. It’s human. It’s built into the system.

This reaction is a window of opportunity for us to counter attack. To create this reflex we can use our hands in a quick movement towards the attacker. To practice the movement, imagine that your hands are wet and you want to spray the water from your hands to the eyes of the opponent. The movement of the forearm towards the opponent is not fast enough. The hand moves faster. We move the forearm forward, and when it reaches a certain angle, we “snap” the hand as if it detaches itself from the forearm and keeps moving towards the opponent. It will happen when the distance is right, when the reaction time is too short for the opponent to do a calculated reaction, and when the built-in mechanism of reflex is taking over, as the fastest response to the threat aimed at the eyes.

When it works, the opponent sees a blurry picture of something going very fast towards his eyes. Something loose, fast, that is not controlled. He will freeze, or tilt his head backwards, and of course he will blink. This is the window of opportunity we create.

This window of opportunity is the time to further our counter attack and regain control of a situation we did not create. At that precise moment we use Kuzushi (unbalancing an opponent) to take the opponent off balance and apply Moguri (dropping down and rising up under the opponent) to quickly show him the floor. It can all be done beautifully using Nagare (flow).

How to Spar for the Street: Part 3

Dancing with Darkness: The Reality of Conflict