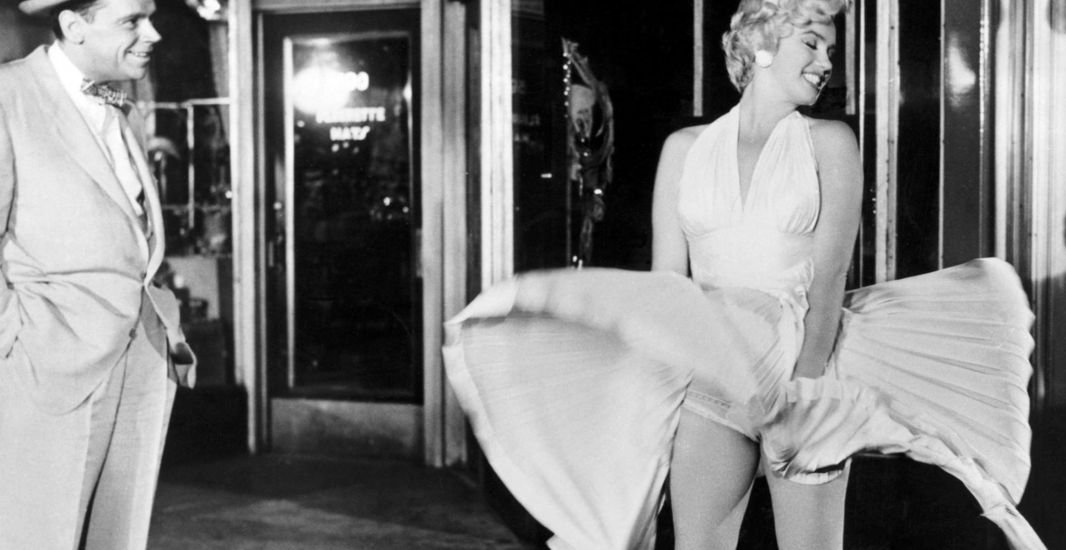 There is a huge difference between sexual harassment and sexual assault, and both are wrong.

In the fall and winter of 2017, the media broke numerous stories of celebrities accused of sexual harassment and sexual assault. Many of these cases occurred years prior to the reports. The cases included a variety of inappropriate sexual behaviors and physical contacts. Some of the cases were criminal in nature, but can not be prosecuted because the time between the crime occurring and the time the crime was reported was too great.

The goal of this article is to help prevent people from making one or a series of mistakes that could result in the loss of their jobs, reputation, and family.

Let’s first discuss the difference in the terms “sexual harassment” and “sexual assault.” Sexual harassment is a civil matter and typically refers to a work/volunteer environment and can include physical, verbal or a host of other related actions. Most sexual harassment situations will have an “administrative” component because it takes place in the workplace. The majority of employers have a policy that defines sexual harassment, discusses the processes involved in reporting the offense, and explains how the complaint will be investigated and dealt with.

The term “sexual assault” is a criminal matter and, in most law enforcement jurisdictions, involves one or more physical acts defined in legal terms and will usually involve either the male’s or female’s genitalia. A sexual assault is a crime and should be reported to law enforcement immediately so that evidence can be obtained, properly investigated, and lead to the offender’s arrest and ultimate prosecution where appropriate.

There is a huge difference between sexual harassment and sexual assault. The two terms are not the same and should never be confused with one another. The term ‘sexual assault’ is defined legally. However, the definition of the term “sexual harassment” evolves as we evolve as a society and acceptable behaviors change. This is where things get confusing and this is why it is important to be sensitive to others and to keep your head about you.

Many of the comments and actions of a man towards a woman depicted in music and motion pictures from decades ago are not acceptable by today’s standards. To stay safe from a “sexual harassment” complaint today, it is recommended that people not participate in any activity that could be construed as “unwanted or offensive.” For example, don’t take photographs of your private anatomy and send that or any other inappropriate photos, emails, jokes, etc. to anyone. Remember, when you hit the send button on your smart phone or computer you never know where that items you send will end up.

Here are several questions you might ask yourself before acting on any sexual thought. Would you act that way towards your mother? Would you want your family to hear what you’ve done on the six o’clock news?

In the work environment romantic relationships do occur, however people are not there for your dating experience. If you want to give a person a complement, ask for his/her permission before doing so. If you are entertaining saying something crass, ask yourself if you would want your brother or sister to be talked to in that manner. If you are the type of person who makes it a habit to hug or touch someone, make sure you ask their verbal permission before doing so.

Remember, to avoid a sexual harassment charge, be respectful to others. You may think you know someone, but always check that the actions you are about to embark on are mutually acceptable. Ask yourself if that person’s parents would see your conduct as acceptable?

21 Most Effective Self Defense Techniques Everyone Should Know

USAdojo - October 17, 2019
We use cookies to ensure that we give you the best experience on our website. If you continue to use this site we will assume that you are happy with it.OkRead more