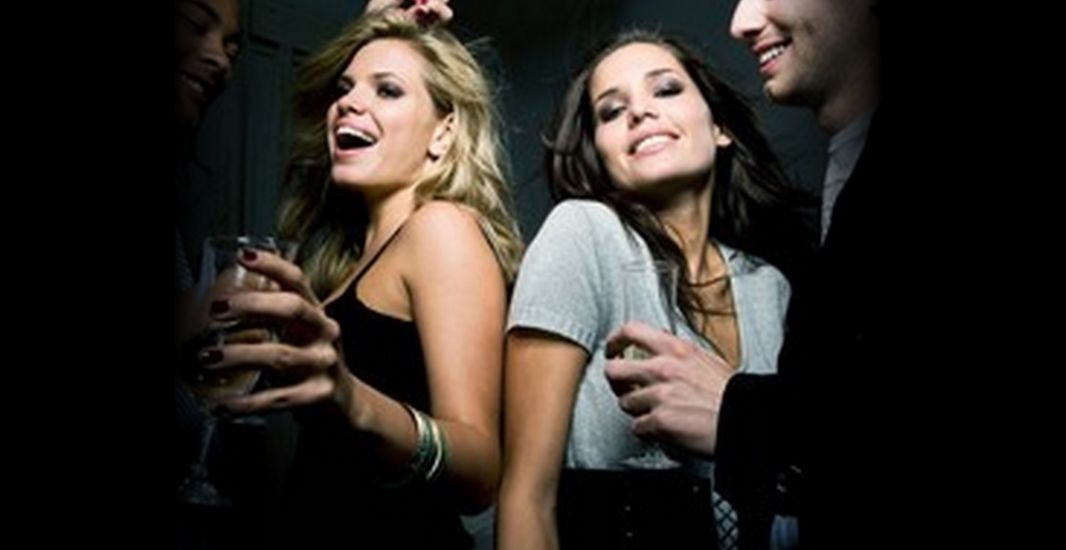 Not so long ago a radio station aired a piece on how a female can escape an unwanted sexual situation by using an app on her smart phone. The scenario goes like this: A male who she knows has asked her over to his residence to “watch a movie.” The female was expecting to “watch a movie”. The male in the scenario was expecting to “have sex” with the girl. The app works like this. When the female arrives at her male friend’s residence and feels that the circumstances are not what she expected, she can activate the app on her smart phone. The app then places a series of staged text messages and phone calls all designed to give the female a reason to leave the male friend’s residence, avoiding an awkward situation, and without having to have sex with him.

The radio show also discussed another smart phone app which would allow the female to have several of her friends contact her sporadically to check on her welfare and ensure she is not in distress.

As a retired police lieutenant I felt they were asking 21st Century technology to replace common sense. It appeared to me that they thought people were smart enough to figure out the technology, but not smart enough to spot and avoid situations that are unsafe.

Going back to basic human anatomy and physiology, when two people are attracted to one another, sooner or later the desire for sex will enter into the picture.

The safety of any person in a sexually charged situation should rest primarily with the people involved. By relying on technology, which puts your safety in someone else’s hands, you are given a false sense of security, and this could result in very unwanted consequences. You can always have friends available, but your personal safety is 100% up to you.

Here are a few “guiding principles” to help keep you safer from sexual assault by an acquaintance. These principles are not guaranteed, but they provide viable safety measures you can take when you think you may end up in a sexual situation.

Do not suggest, plan or allow any activity that will place you in a private situation with the person.

Don’t plan or ultimately end up alone with a person on any kind of a date (platonic or not) unless you are prepared to give your consent to engage in sex. This includes in a vehicle, their residence, a park etc. Remember, you may not be thinking about having sex, but they may be. This is the most important guideline to remember.

Stick to public places where there are lots of people for the entire “date” or have some of “your” friends accompany you on the date, which may decrease the potential of compromising situations. If you are in public places with lots of other people around, the chances of this person forcing themselves on you are minimized and others can intervene if you ask for help of if they see things getting out of hand.

If you came to a place with friends, don’t separate from your friends or leave alone with someone else, even if you think the person is “safe”. You are opening up the opportunity to be assaulted without help available.

Don’t depend on, nor replace common sense with, any gimmick to keep you safe. Although some smart phone apps may be designed with great intentions, they cannot, nor should not, be used to help you out of a bad sexual situation that you should have seen coming.

Don’t assume that the other person knows your desires about sex. Sexual encounters should consist of two people having made a “consensual” decision and discussed that decision before the sex occurs. Don’t rely on non-verbal signs as a consent to engage in sex. Some people’s intentions may be misconstrue (intentionally or not) and that confusion can lead to compromising situations.

Do not send conflicting messages by wanting “alone time” or “make out time” without expecting this time to lead to sex. This is not to suggest that a female can’t say “stop” or “no” at any time, but if she is forced into having sex, it may make things muddy to a prosecutor or a jury who will try to interpret what really happened, what intentions were, and who is really telling the truth in a court of law. Remember, sex should occur when two people both willingly give their consent and when both parties feel the time and place is right, not just when one person makes the decision and acts upon that decision without the permission of the other person.

In the event that sex is not consensual and is forced on you, this is a criminal act. Survive the act and get to a safe place and report the crime to law enforcement immediately. Allow police and medical professionals to investigate and collect time sensitive evidence to arrest and convict the offender because, chances are, this isn’t the first time this person has perpetrated this act against an unwilling person.