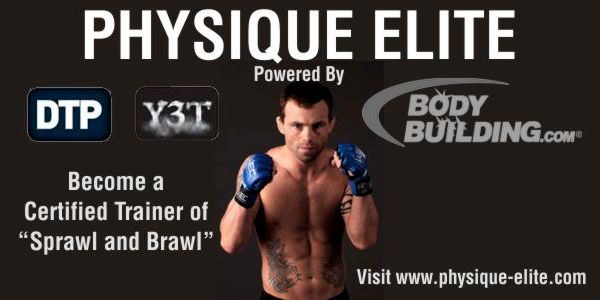 Jens “Little Evil” Pulver (born December 6, 1974 in Seattle, Washington) grew up in an environment that few could imagine, and that would cripple most spirits. From this brutal beginning, Jens Pulver has spent a lifetime fighting to overcome the poverty of his circumstance, corralling the physical and spiritual demons of his childhood, and eventually unleashing them into the world of Mixed Martial Arts, where he rose to epic proportions.
Jens is a USA based professional mixed martial artist and began competing in the UFC in September of 1999. He was the first UFC Lightweight Champion and defended his title two more times (Dennis Hallman and B.J. Penn).

Jens became famous for his combination of defensive wrestling and boxing strategy colloquially called “sprawl and brawl”. Jens also became famous for the extreme power in his left hook, knocking out numerous opponents with a single left punch.

Jens Pulver’s image is branded into video games, t-shirts, athletic gear, and the minds of millions of Mixed Martial Arts fans around the world. Revered as a legend, and continually asked when he will retire, Jens Pulver is not finished by a long shot. He is still driven, still striving for greatness, knowing that his future and his fate rest solely in his hands.

Interested in becoming a certified trainer of “Sprawl and Brawl”? Visit www.physique-elite.com to register for details.

USAdojo - January 7, 2019
We use cookies to ensure that we give you the best experience on our website. If you continue to use this site we will assume that you are happy with it.OkRead more