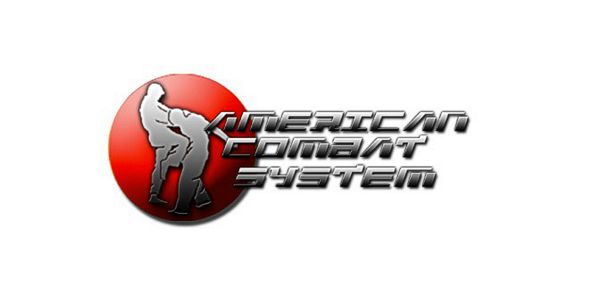 American Combat System (A.C.S.). A.C.S. was created in 1993 by Stephen Spivey. The system is a blend of Stephen’s influences and experiences. This style combines the most effective self defense techniques with utilizing knees and elbows, gun and knife defenses, along with combat groundwork. Our ground work is based on street scenarios and military combatives.

American Combat System was created to be a street fighting effective reality based system. We do not create street fighters but you will have a street fighting mentality! This starts with relevant training principles, practical application, scenario training, and intestinal fortitude.