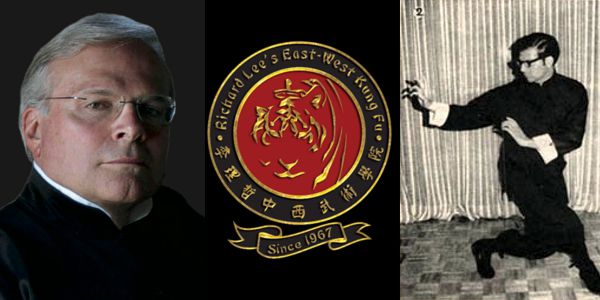 Modern Bok Fu was developed by Grand Master Richard Lee beginning in 1967. After opening a Chinese Kenpo school in California, Lee soon traveled the world to study and research various fighting systems of martial arts beginning in China. Lee next went to Japan and visited Karate and Judo schools. After traveling to Korea and visiting taekwondo schools, he studying other techniques in Africa, southeast Asia, and elsewhere. It was later in India where Lee first observed the rare white tiger, which inspired Lee to adopt the Chinese translation of Bok-Fu for the name of his style of martial arts. 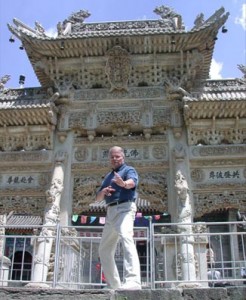 Modern Bok Fu Pi (White Tiger Fist) is Lee’s modern American martial art that is made up of five different styles: Kenpo Karate, Tae Kwon Do, White Tiger Kung Fu, Ju jitsu, and Kickboxing. The goal of the creator of Bok Fu was to mix together the strengths of these five very different styles. Tae Kwon Do, for example, is known for its excellent kicking techniques. TKD concentrates on kicks because your legs are longer and stronger than your arms and by using your legs you can keep your opponent away from you. However, sometimes your opponent will be too close to you to kick, and then you must rely on your hands.

Kenpo is known for its lightning fast hand techniques and the use of leverage and pressure points to strike the opponent where it will cause the most damage. Kenpo and Tae Kwon Do are straightforward linear martial arts that require a fair amount of strength. White Tiger Kung Fu was created by the ancient Chinese, who were smaller than their opponents. Kung Fu prefers to evade or deflect an attack rather than blocking it. It is a more circular and evasive martial art than Karate or Tae Kwon Do.

Kickboxing is the combination of western style boxing and the kicks from eastern martial arts. Boxing is one of the best styles for learning how to use your hands in close quarters and for using footwork and evasion. Finally we come to Ju Jitsu. All of the styles described so far have been primarily striking arts. Ju Jitsu is a grappling style. Grappling is important for ground fighting.