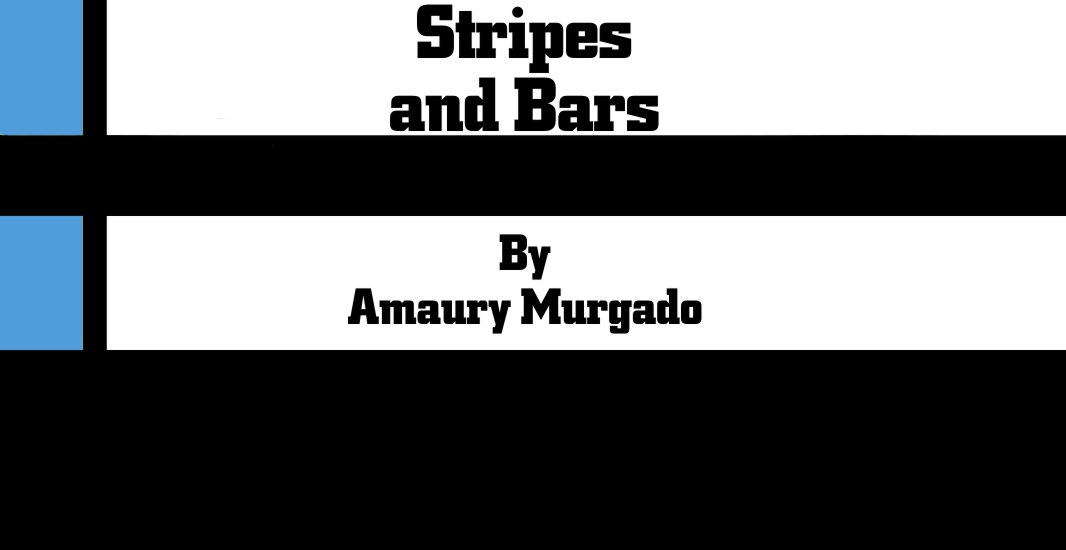 WHEN SOMETHING GOES WRONG at an agency, administrators go into self-preservation mode. This, in turn, has a cascading effect all the way down to the last supervisor in the office. The blame game begins as a quest for the lowest common denominator in order to find the one to blame.

When it’s over, most everyone sighs with relief because it wasn’t pinned on them. In other words, leadership doesn’t rule the day; fear does. In today’s world there are supervisors who act to protect themselves from the fear of failing, the fear of confrontation, and the fear of dealing with their own mediocrity.

There are many unfortunate outcomes from playing the blame game. Problems are seldom resolved, innovation gets quashed, and the only form of forward thinking revolves around how to limit one’s own exposure to the absolute minimum.

THERE’S A TENDENCY TO
SIDESTEP RESPONSIBILITY
BY USING BLAME AS A
SMOKESCREEN.

Supervisors may talk about accountability, but in reality there is a tendency to sidestep it by using blame as a smokescreen. If you are in a leadership position you should consider what WWII General George S. Patton once said: “Lead me, follow me, or get out of my way.” He was never quoted as saying, “Or learn to blame others.”

Blame has an interesting place in our physiological makeup. It’s a defense mechanism that helps preserve your sense of self-esteem by avoiding your own flaws or failings.

It’s also used when we’re in the attack mode. Blame is used to hurt others professionally or personally. The main reason it works so well is it takes the focus off of you. Like children,
some supervisors learn early that it’s easier to blame someone else than to accept responsibility.

I also want to point out that blame is a tool often used by liars. When the heat is on, liars will say anything to keep from getting into trouble. Casting doubt shifts attention to someone else while they think up their next move.

Here are some things to look at if you are tired of dealing with the blame game.

1. It’s a bit cliché, but look in the mirror. Change always starts with the individual. How do you handle the dropped ball or serious mistake? Do you go for blame or try to fix the root cause of the problem? Take a look at the culture you have created around your leadership position. Are you blame oriented or solution oriented?

2. Choice equals options. Leaders have to make it clear that employees always have options. They can choose any course of action they wish. The problem for some is understanding that all decisions are choices. Once you speak in terms of choices and options, your subordinates start to realize it’s a lot harder to blame others.

3. Set clear goals, objectives, and deadlines. This is not new but there are supervisors who choose to ignore it. Letting people know what’s expected of them helps cut wiggle room for excuses. Shame on the supervisor who lets a subordinate get away with something because he or she failed to give clear guidance. Remember the 80/20 rule; 20% of your subordinates give you 80% of your headaches. Make sure you always keep that 20% in mind.

4. Think in terms of solutions, not problems. When your unit uses a solutions-based approach, everyone benefits. You are no longer looking for who caused the problem, but what caused it. Is the issue with Officer Smith or the fact that he received little to no cooperation? If you only addressed Officer Smith for not completing a task, you missed the bigger picture and did nothing to solve the problem.

5. Failure is not an option. You want solutions, not excuses. Keeping high standards is a way to help people learn to accept responsibility. If everyone has skin in the game, they take their personal performance much more seriously.

6. Communicate. Explaining you were having problems after the deadline has passed is unacceptable. When a problem arises, everyone needs to own it in order to solve it. Walking away and blaming others never solves anything. When people believe it’s not their problem, they rarely take any action to help solve it. Encourage communication so you can solve problems together.

We’ve all witnessed people in leadership positions who are quick to dodge responsibility, and they command little respect. True leaders understand the fastest way to make an issue go away is to own it, deal with it, and take it to its logical conclusion. To do anything else will only make it worse.

Don’t like the blame game? My advice is to stop playing it. Amaury Murgado retired a senior lieutenant from the Osceola County (FL) Sheriff’s Office.

Stripes and Bars: Don’t Be An Idea Person

Amaury Murgado - July 3, 2010
We use cookies to ensure that we give you the best experience on our website. If you continue to use this site we will assume that you are happy with it.OkRead more