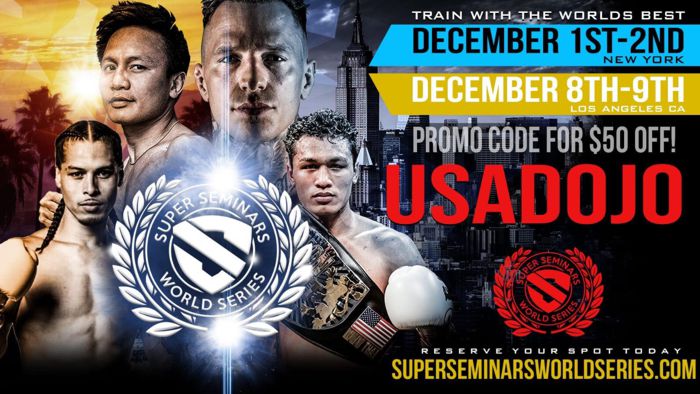 Super Seminars World Series: Coast to Coast is a training event unlike any other. These seminars offer attendees the opportunity to learn the world’s best striking and grappling techniques from legends of the martial arts.

Super Seminars World Series has one mission and that is to provide world class instruction taught by elite fighters flown in from around the world.

Martial art enthusiast and amateur and pro fighters will be taught the techniques that have helped world champion fighters compete and win.

This years Super Seminars World Series: Coast to Coast takes place in New York City and in Los Angeles on the following dates:

Enter the coupon code USADOJO in Checkout and get a $50.00 discount!!! 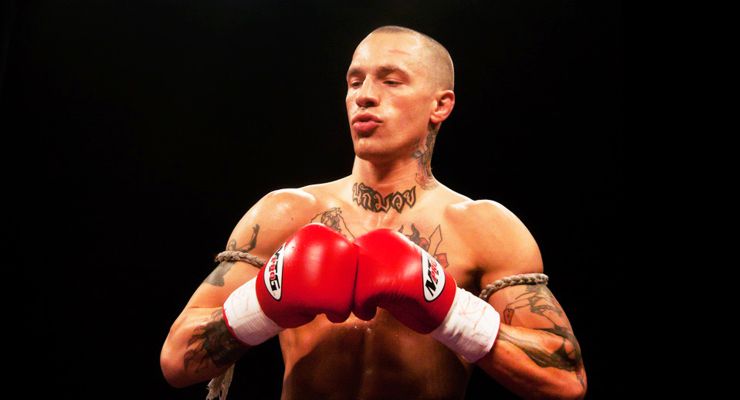 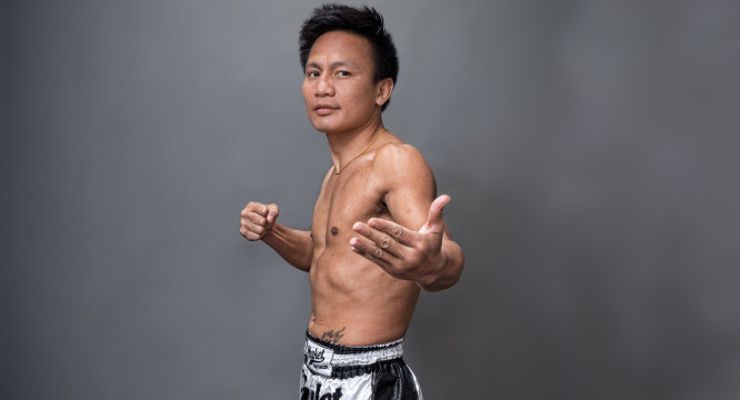 Lerdsila PhuketTopTeam is a professional Thai Muay Thai kickboxer. He is a three-time Rajadamnern Stadium champion in 3 different weight classes. 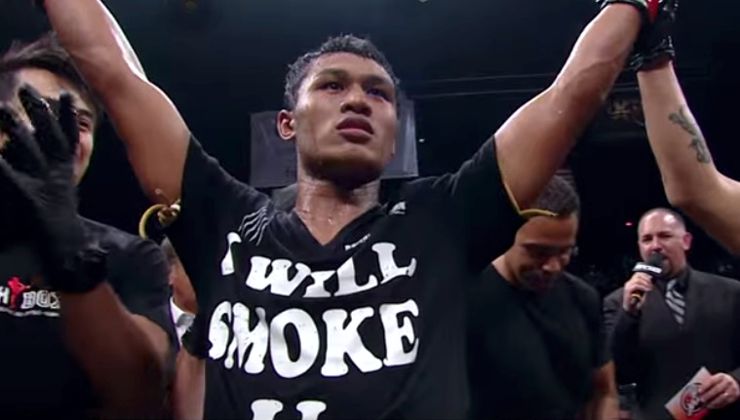 Completing 8 years of training in Thailand, Jo Nattawut moved to Bangkok and began fighting in Lumpinee Stadium and then throughout the world. After 5 years of travelling to fight, he settled in Kohsamui, Thailand, where he began teaching. 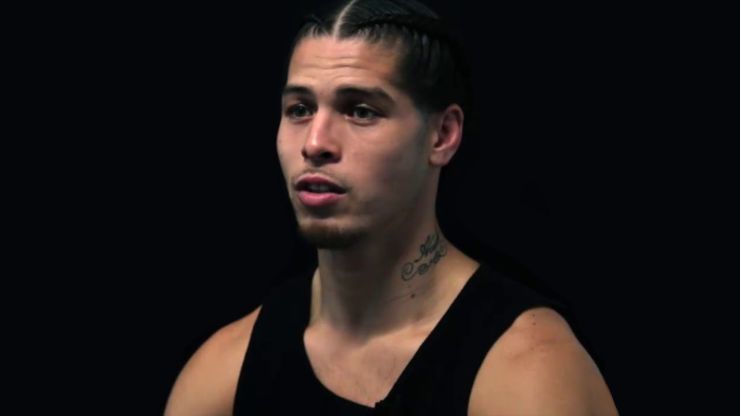 Eddie Abasolo was born and raised in Vallejo California. He and his brother Elvin discovered a Muay Thai gym in his city and they checked it out for fun. When they first began training they would come to practice high and drunk, not taking the training seriously. Slowly, Muay Thai became Eddie’s obsession and he became a WBC Green Belt Challenge Champion and a favorite in the Lion Fight ring.