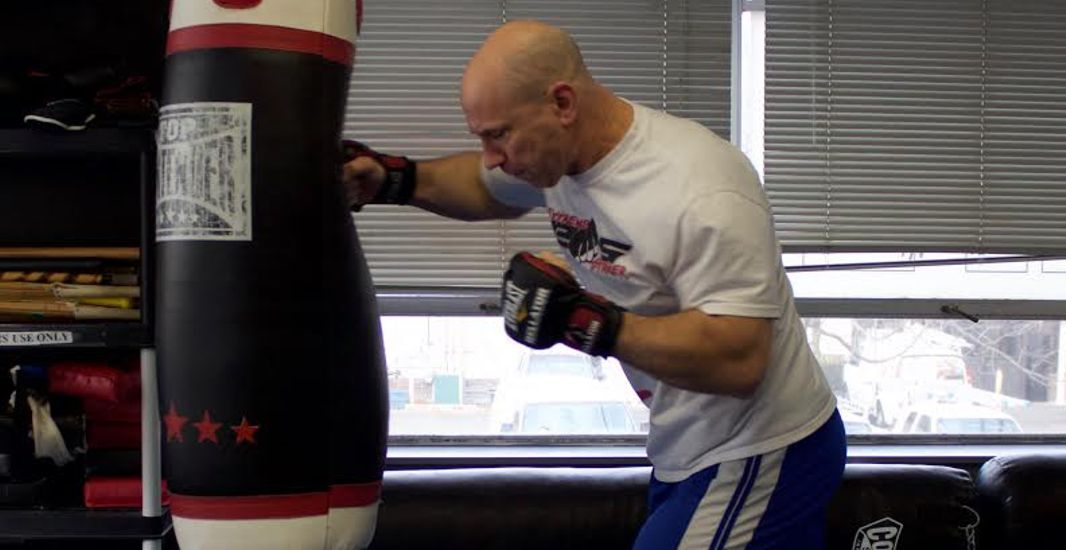 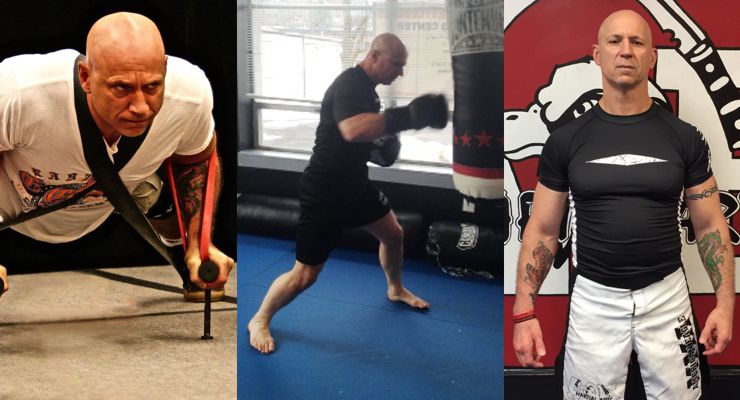 Punching and striking speed are tantamount to success in competition and on the street. But throwing a punch too fast, with no control, will yield a wild technique that could easily miss the target. It behooves a fighter to have a fast punch; one certainly wants to be faster than their potential opponent! However, if the punch is fast, but does hit its mark, the fighter is exposed because his arm is extended and he is most likely out of position to defend himself effectively. We are most vulnerable when we are attacking. In addition to accuracy, another important consideration is punching effectiveness. Not only is hitting the target important, but hitting it with an effective technique also has bearing on speed, and some sacrifices must be made.

There are many who claim their punch has broken the “world’s record” for speed. But we have to ask the question, are their punches accurate? In this article we will consider speed, effectiveness and real world application. As was represented in an older YouTube video, Best Fight Scenes Ever (2017): Ian Bishop threw 5 punches in .55 seconds or roughly 11ms per punch; DK Yoo threw 42 punches in 4.73 seconds or 112.6 ms per punch; Farid Berlin delivered 57 punches in 5.73 seconds or 100.5 ms per punch. However, after viewing the punches, their effectiveness is suspect. If you consider the jab of Muhammad Ali timed at 42 ms (Lachmann, 2011) and the lighting speed of Bruce Lee, his fastest punch in a five punch combination was recorded at 210 ms. If you’d been able to view the punches on the video you would have seen that all but one of the fighters depicted, Ian Bishop, all threw relatively ineffective strikes. Fast, but with no power, no hip rotation and zero lock-out of the body. Even Ian Bishop was extremely close to his targets and one punch went into the next. Additionally, most of the group demonstrated very little defensive posture, so the punches have no real world application. The only two fighters that meet the criterion for deploying useful punches would be Muhammad Ali and Bruce Lee. Ali’s punch clocked at 42ms, was a jab and delivered from his lead hand, and was extremely fast as well as being delivered from a useful stance. Bruce Lee’s punch, on the other hand was also delivered from his lead hand, but he traveled a greater distance. Lee’s strikes were so fast, that the filmmakers actually had to slow down the speed of the films to enable moviegoers to see the movements! Additionally, Ali actually sought out the services of Lee to make his jab quicker, a little known fact. Who was quicker? Who really cares, but both athletes demonstrated the upper limits of effective striking speed.

The best way to teach punching is to focus on economy of motion and the path of the punch. By economy of motion, we mean that we need to consider the fastest and most direct path to the target. That is a straight line. We must permit no wasted or extraneous movements, which lead into the path of the punch. All power for punching generates from the hips. So we start with the hips, go to the shoulders and then to elbow and finally the fist. The hips, as we have stated, generate the power. As we move to the shoulders we being to determine what punch we are executing and engage the lats (latissimus dorsi) as we pack the shoulder joint. Next is the elbow, and this is where many fail. The elbow shoots toward the target, thus eliminating “elbow flare” by keeping the elbow in line with the shoulder as the punch is thrown. The fist is then propelled toward the intended target as we step forward to cover distance and add more power to the punch.

Paul M Fitts (19121-1965) development of Fitts Law still holds true today. We must note that in regard to the matter of speed versus accuracy the Fitts archetype is logarithmic. Fitts Law provides an inverse relationship; the higher the speed, the less accurate the technique and when higher accuracies are sought, the result is a lower speed (Schmidt & Lee, 2011, p 228). This model holds true today as we can see demonstrated by the insurance rates applied to cars. Smaller, sportier cars with high horsepower engines are the most costly to insure for several reasons. They are typically driven by younger drivers who tend to drive faster and have more accidents. The faster a person drives, the less reaction time they are afforded, thus their is a greater chance of an accident occuring. Fitts Law is still applicable today.

In punching there is a tradeoff of speed for accuracy and effectiveness. Through proper practice and repetition, speed can be increased and a level of accuracy can still be maintained.

Best fight scenes ever (2017). Who can punch faster than bruce lee.

Bob Chaney Applies the Science of Physics to Fighting

A Scientific Break Down of the Strike