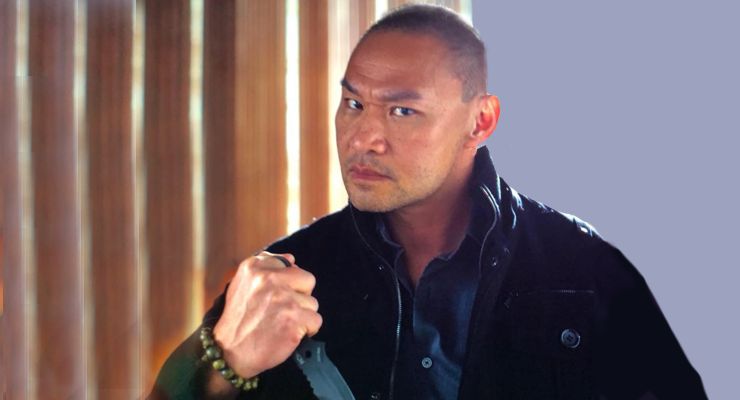 Tu Lum is an edged weapons master who has studied Filipino martial arts, military tactical weapon fighting, and designs his own blades. Tactical blades are his specialty but he’s well versed in all edged weapons. He lives by the blade and knows the history of each weapon and how it was used in war.

Tu Lam is a veteran warrior who spent 23 years serving in the U.S. Army Special Forces as a Green Beret. He made it to the most highly ranked elite force in the U.S. Military, special missions unit, before retiring and starting his own tactical gear and training company – Ronin Tactics.

Tu Lam has had over 30 years of training in many forms of martial arts from Kali to Jiu Jitsu. He has traveled around the world to the areas from which different martial arts styles evolved and he has studied each craft with masters of that art.

Tu Lam is the CEO of Rōnin Tactics, Inc. a company which leverages the experience of former Special Operations veterans and provides a no-nonsense approach to realistic training. They offer training to anyone, from Law Enforcement officers to civilians, and they draw from their own combat experience which allowed them to refine proven techniques while actually engaging in multiple combatant theaters. Their experience allows them to train others to survive.

Blades master, Tu Lam is the Edged Weapons Expert on the History Channels television show Forged in Fire: Knife or Death as well as the shows co-host. In Forged in Fire: Knife or Death, the country’s most experienced bladesmiths, martial artists and knife experts slice, stab and chop their way through a blade-shattering gauntlet for a chance at winning a grand prize of $20,000. 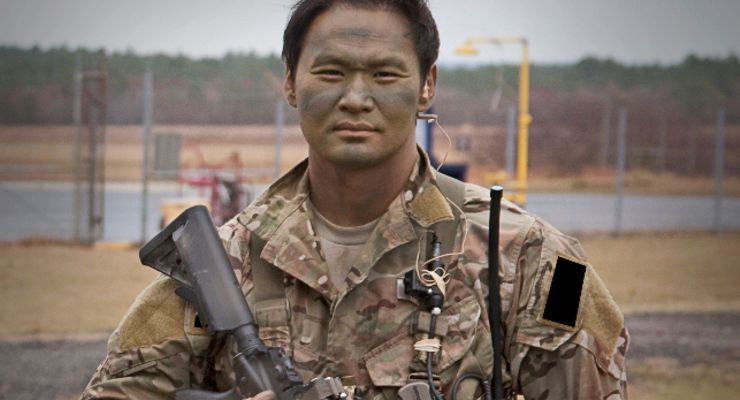 Here is a great interview with Tu Lam on The Veterans Project website.

When I retired I became the Ronin (masterless warrior). The process was to seek truth in the world, seek truth in myself, and to take my life’s teachings and to give back to the good of this world. The good in this world being law enforcement and military. Along with that came the journey of discovery after stepping off the battlefield. I stepped off the battlefield and now I’m meeting the people I protected while I was overseas. There is a discovery process in that. I’m now able to go to the places I wasn’t able to go to because my schedule was war and training for war. When I got out it was a healing process and the healing process evolved into much more than that.

Linda Davis-Kyle - May 2, 2016
We use cookies to ensure that we give you the best experience on our website. If you continue to use this site we will assume that you are happy with it.OkRead more