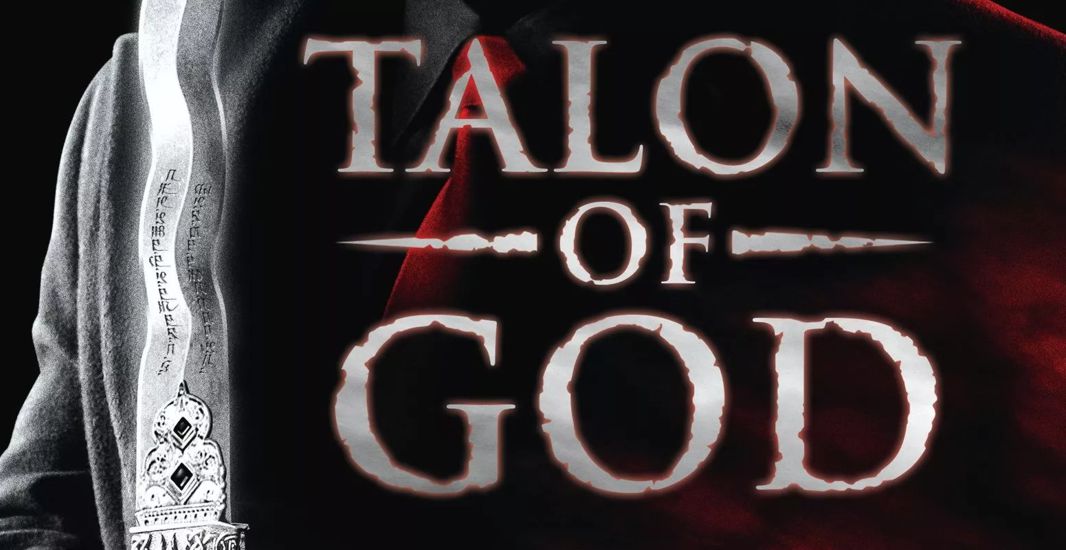 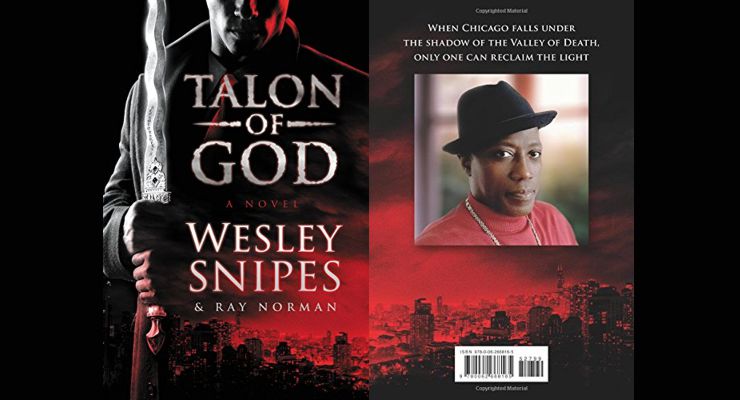 The acclaimed actor, Wesley Snipes, makes his fiction debut with Talon of God. An  enthralling urban fantasy in which a holy warrior must convince a doctor with no faith to help stop a powerful demon and his minions from succeeding in creating hell on earth—a thrilling adventure of science and faith, good and evil, damnation and salvation.

Imagine that everyone you have ever known or loved was forced against their will into a state of demonic possession and spiritual slavery. Imagine an unholy cabal of the world’s richest and most powerful men directing this sinister plan in order to cement their unbridled control of the planet.

Imagine two heroes emerging from that darkness to do battle with the forces of evil.

Set in the mean streets of Chicago, Talon of God is the action-packed adventure centered around the Lauryn Jefferson, a beautiful young doctor who is dragged into a seemingly impossible battle against the invisible forces of Satan’s army and their human agents that are bent on enslaving humanity in a mission to establish the kingdom of hell on Earth.

But Lauryn is a skeptic, and it’s only as she sees a diabolical drug sweep her city and begins to train in the ways of a spirit warrior by the legendary man of God, Talon Hunter, that she discovers her true nature and inner strength. Facing dangerous trials and tests, it’s a true baptism by fire. And if they fail, millions could die. And rivers of blood would flow throughout the land.

Imagine such horror. Such pain. And imagine what it would take to fight against it. For only the strongest and most faithful will survive?

“An exciting, fast-paced, religious thriller that will draw in even the most cynical reader with its mash-up of science and faith. Fans of Jim Butcher’s Harry Dresden and Richard Kadrey’s Sandman Slim will enjoy.” (Library Journal (starred review — Debut of the Month))

“[An] entertaining supernatural adventure about the war between angels and demons — literal and metaphorical — on the streets of Chicago…Snipes has just as much punch with a keyboard as with his fists, and the realm of urban fantasy has an impressive new disciple.” (USA Today)

“The action in this urban fantasy novel is as cinematic as one would expect from movie star Snipes and co-author Norman…an entertaining thriller with enough swordplay, religious prophecy, and demonic threats to entertain readers across lots of different genres.” (Kirkus Reviews)

“Snipes’ first foray into fiction is a grand-scale showdown with the fate of Heaven and Earth hanging in the balance. Snipes and Norman make a solid writing team, bringing their own talents to produce a tale … packed with high-stakes action.” (RT Book Reviews)

“An action-packed tale… it is impossible to not imagine Snipes playing Talon in a movie adaptation.” (Booklist)

“Snipes’s action-filled debut with …[Ray] Norman is sure to be as hot as the summer sun.” (Library Journal)

The 47th Ronin by Dana Abbott

5 Tips for Disciplining an Emotional Child