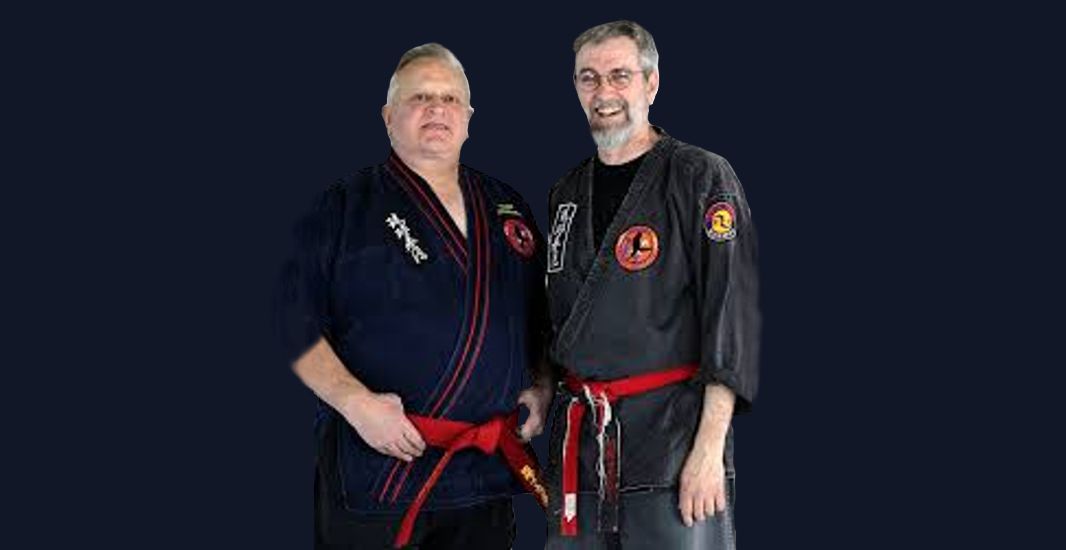 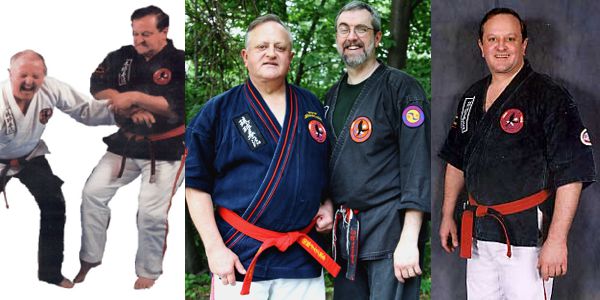 For some years before I met George Dillman, I had been trying to do interpretation of kata. I knew these movements must have some pragmatic and functional use, and that the practice of the old forms must hold deep value. I felt this for a logical reason (this practice couldn’t have survived without a practical value), and for an emotional reason (I had invested lots of time in the study of kata). So, I was already looking at forms and doing bunkai (interpretation). Some of my bunkai were actually pretty good. But (and it was a big but) without having the understanding of pressure point fighting, I was lacking the tactical tools which insured that my bunkai actually would work.

So, I will be forever grateful to sensei Dillman for giving me that great gift. And yet, there is an even greater gift he gave me. He gave me permission – permission to stop doing what doesn’t work, no matter who told me to do it in the first place.

Because martial arts are taught in very hierarchical environments, we become accustomed to being humble disciples who submit ourselves blindly to our masters’ instructions. We become true believers, adherents, assuming, but never confirming, that our teachers are wise and correct in all things.

Because of this fact, when I first started doing bunkai, I was also doing all the useless things I had been taught. If I was told a move was for blocking some certain attack (even if that was clearly a horrible explanation), I practiced it that way, while I tried to find other meanings. And, if I found a better interpretation, I kept on practicing whatever I had been previously taught – adding a better interpretation to a growing repetoire, rather than replacing a useless interpretation entirely. It was exhausting to devote precious time to useless practice, and try to hold a justification for those practices in my brain.

Now, thanks to the permission I received from sensei Dillman, I only do what works. And I take that principle to an extreme. I want to do techniques that any green belt could do, techniques that follow pressure point theory exactly, techniques that still work pretty well even if I screw up and miss every pressure point I am aiming for. I refer to this concept as “ordinary skill, extraordinary results.” (Obviously, in a blog, I can only name this concept. But, if you want to get a fuller idea of what I mean, check out my double impact dvd.)

You have permission,
now, go train.

Martial Arts The Hidden Secrets – It Might Look the Same...