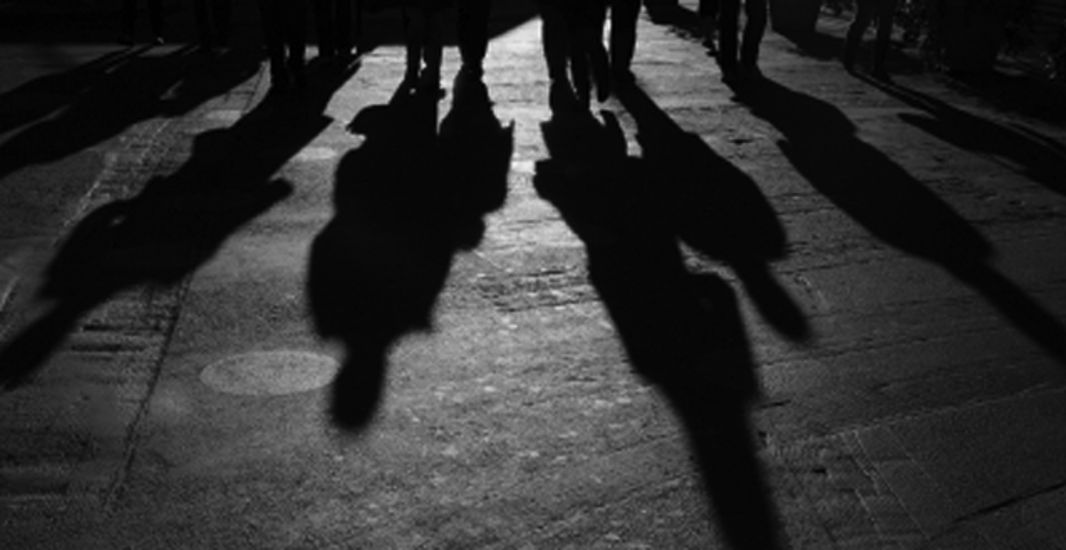 Street violence which can be directly related to the unlawful exercise of physical force is a reality we all live with on a daily basis. Training to protect oneself for street confrontations is very intense and quite different from training for competitions, even the No Holds Barred competitions that are very popular today. The pavement arena has no rules, anything goes and you can expect the unexpected.

The latest buzz word in the martial arts community is ‘reality-based?’ It is a police term, though never widely used in the law enforcement community, which refers to realistic Conflict Rehearsal training. The term ‘reality-based’ was brought to light thanks to one of the world’s leading reality based instructors, Sergeant Jim Wagner. He defines reality-based as follows:

‘Training and survival skills based on modern conflict situations that the practitioner is likely to encounter in their environment (their “reality”), in an accordance with the use-of-force continuum of that jurisdiction.’ – Jim Wagner.

According to the Oxford Dictionary, the word reality/realism/realistic can be defined as:
Actually existing or occurring. Practice of things in their true nature and dealing with them as they are. Based on facts rather than ideals etc.

Your duty as a Street Self Defense Coach/instructor is to expose your students to what is real in today’s world of street violence and to ensure that their training methods and techniques is on par with what is actually happening out there today i.e reality based.
In the reality-based world there are 3 main conflict stages that one is exposed to. Any violent or self defense situation can be divided into these important stages.

1. Pre Conflict (before the fight)
Most situations can be avoided by ensuring one exposes oneself to pre conflict training. Pre conflict training consists of various factors such as: Threat assessment, situational awareness, hostile awareness, legal issues, verbal judo etc. Learning how to avoid confrontations physically, mentally and socially is imperative to any reality based self defense training. Besides the physical techniques and training methods one can incorporate to achieve these results it is just as important to expose oneself to case studies of various violent crimes to identify the pre conflict stage and methods of avoidance or minimal damage/injury.

2. Conflict (the actual confrontation)
This is the part that most Self Defence and Martial Art schools focus on. The problem is that most of them are based on theory, rituals, tradition and set sequences or forms. Not one confrontation is the same and trying to memorize complex techniques for certain situations or attacks is going to get you killed or seriously injured. The conflict stage has social and asocial violence components which need specific attention such as gang attacks, the way criminals fight with weapons, carjacking, robberies, muggings etc. It is also important one is able to establish the difference between social and asocial violence and the amount of force you will be using to successfully defend yourself and your loved ones. The importance of getting the most effective results is directly related to the tools that are brought into action focusing on the most vulnerable targets that are available.

3. Post Conflict (after the fight)
These are the actions you will take after the confrontation/fight. Again there are many factors involved here which need to be addressed in ones reality based training such as first aid training, escaping methods, citizen’s arrest methods, communication with the authorities, courtroom survival, attacker description and incident detail etc.

At JKD High Performance Street Fighting the focus is on reality based training methods and techniques which specifically focuses on modern conflict situations, and eliminating outdated techniques and training methods. No time is wasted on rituals, memorization of complex techniques or forms but rather on resisting opponents and scenario training which will give the practitioner immediate results and feedback. Constant evolution and updating of ones potential enemies and the way you are preparing yourself to deal with them is essential if you want to survive the streets of today.

Defending yourself against the strangle
Most situations can be avoided by ensuring one exposes oneself to pre conflict training. In the following scenario the lady (Aileen) was unable to avoid the attack and is being attacked aggressively.

It is clear that the attacker is serious about his intentions and that Aileen finds herself in an awkward situation. Being trapped against an obstacle, which in this case is a wall at a public parkade, ensures that the attacker achieves maximum leverage with his strangle. Aileen needs to injure her attacker as quick as possible to ensure that her body has sufficient oxygen to function productively.

In this specific situation Aileen is able to drive her knee into her attackers groin creating an injury and a spinal reflex i.e. the attacker bends forward due to the injury and pain experienced.

The situation requires Aileen to take her thumbs and drive it into her attackers eyes. Again due to the injury and pain experienced the attacker bends backwards.

Due to the spinal reflex (bending backwards) Aileen is able to drive the attacker down to the ground where she positions herself in a domineering position.

To be able to escape this aggressive attack Aileen drives her thumbs right into the opponents eye sockets creating immense pain and injury.

Aileen is able to escape this attack and make her way to safety while leaving the attacker in pain and agony and with a damaged ego.

The Skill of Taking Strikes in Systema

Vladimir Vasiliev - May 30, 2011
We use cookies to ensure that we give you the best experience on our website. If you continue to use this site we will assume that you are happy with it.OkRead more