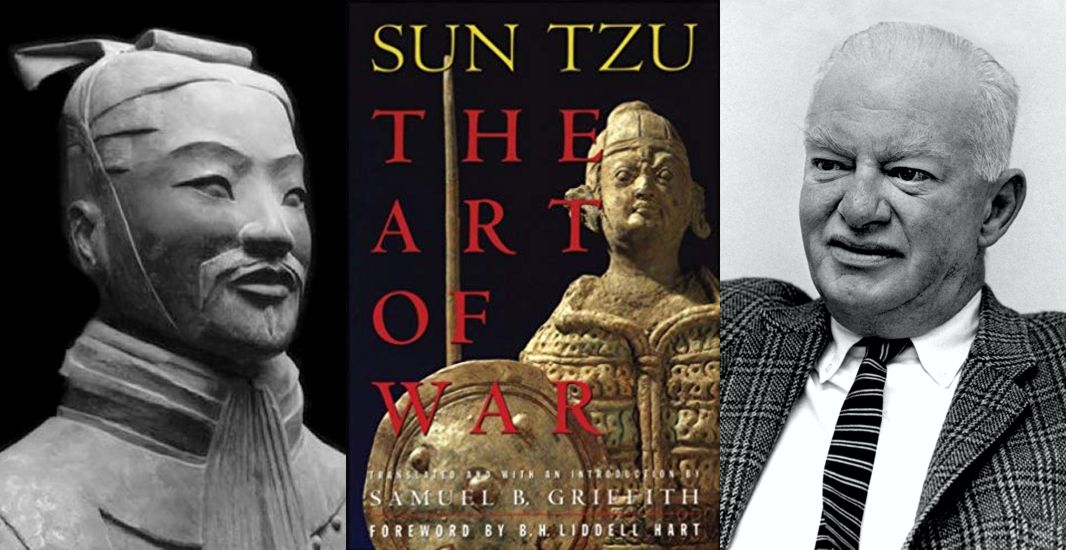 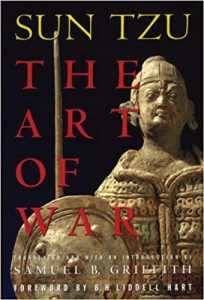 Like Machiavelli’s The Prince and the Japanese Book of Five Rings, Sun Tzu’s The Art of War is as timely for business people today as it was for military strategists in ancient China. Written in China more than 2,000 years ago, Sun Tzu’s classic The Art of War is the first known study of the planning and conduct of military operations. These terse, aphoristic essays are unsurpassed in comprehensiveness and depth of understanding, examining not only battlefield maneuvers, but also relevant economic, political, and psychological factors. Indeed, the precepts outlined by Sun Tzu regularly applied outside the realm of military theory. It is read avidly by Japanese businessmen and was touted in the movie Wall Street as the corporate raider’s bible.

Providing a much-needed translation of this classic, Samuel Griffith has made this powerful and unique work even more relevant to the modern world. Including an explanatory introduction and selected commentaries on the work, this edition makes Sun Tzu’s timeless classic perfectly accessible to modern readers.

“The Art of War is among the greatest classics of military literature ever written. Sun Tzu warfare is as applicable today as when the book was written some 2,500 years ago….Pick up The Art of War and read it.”–General A.M. Gray, Marine Corps Gazette

“As a reflection of the Chinese mind, this little work is as relevant as any Confucian classic.”–The Times (London)

“Westerners have dozens of books to choose from if they want to learn about Japanese philosophy and military tactics….But when the Japanese, especially those in business, want information on the subject, many turn to an ancient Chinese, not Japanese, military manual, The Art of War….Shows managers how to be fearless in resolving conflicts.”–Boardroom Reports

“Shows managers how to be fearless in resolving conflicts.”–Boardroom Reports

“A brief tract on strategy that has been admired in China for centuries. Some of Mao Tse Tung’s most eloquent thoughts are merely rehashes of Sun Tzu and his interpreters.”–The Los Angeles Herald Examiner

“Samuel Griffith’s original and scholarly translation of The Art of War shows how good scholarship can make an easily readable translation that is much more useful to modern readers.”–The Philadelphia Inquirer

The late Samuel B. Griffith is the translator of this version of The Art of War and the author of The Battle for Guadalcanal and the editor and translator of Mao Tse-tung: “On Guerilla War”.

The Last of the Four Musketeers By Allen Joe