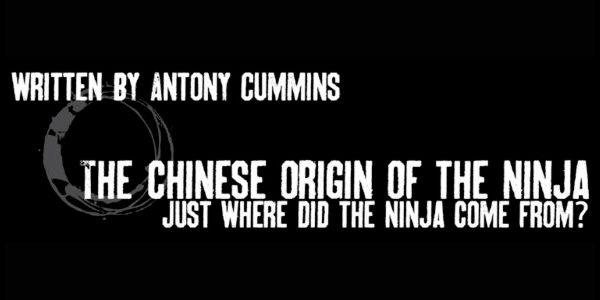 The ninja are without doubt the most misunderstood and misrepresented figure in military history, their story is filled to the brim with falsehoods; loose theory and a full dash of “facts” which are taken for granted. In this article, the history of the ninja and the possibility of the connection to China will be explored, with the aim of putting some historical facts in place to form a better picture of the connection between the two and by the end of this short paper you will have come to understand what a ninja is and maybe, just where he comes from.

Before diving into the history of the ninja it must first be established just what a ninja (or shinobi) is, strange as this may seem, most people upon the planet truly misunderstand the reality of these men of Japan and the three most fundamental misconceptions in the study or understanding of the ninja today are: 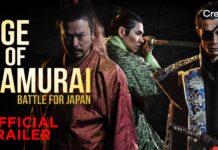 The Value of Open-Mindedness