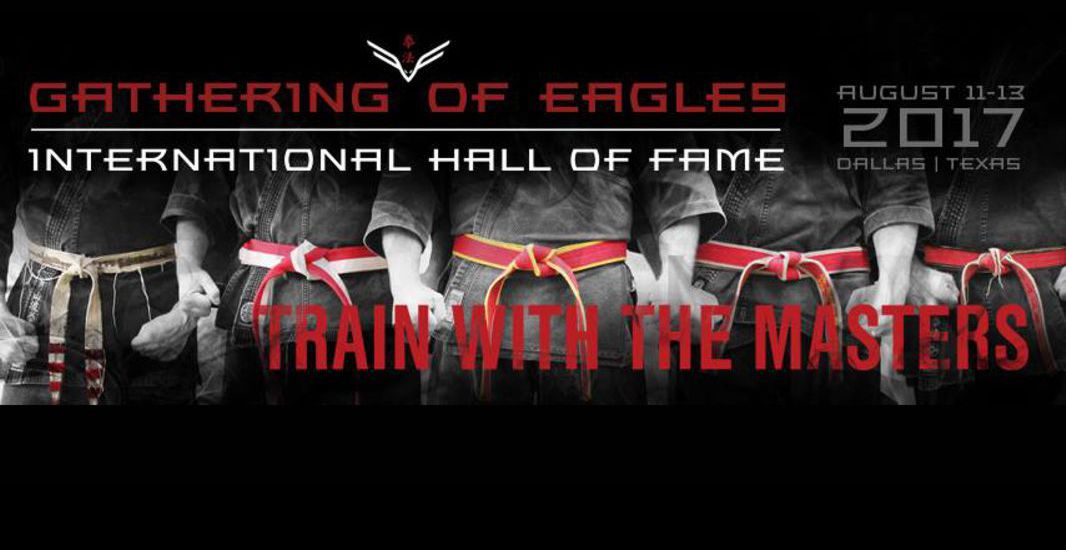 WHAT: The 10th Gathering of Eagles and International Hall of Fame (GOE/IHOF) ceremony showcasing the instructors, pioneers, competitors, founders and celebrities of the martial arts. 10th degree black belt Professor Nick Chamberlain of Chamberlain Studios of Self Defense is the first in Dallas, Texas to host this anticipated bi-annual occasion attracting more than 500 participants from across the globe. Those who purchase a seat at the Hall of Fame induction dinner will have a rare chance to celebrate the prodigious heads of the Kenpo martial arts disciplines. 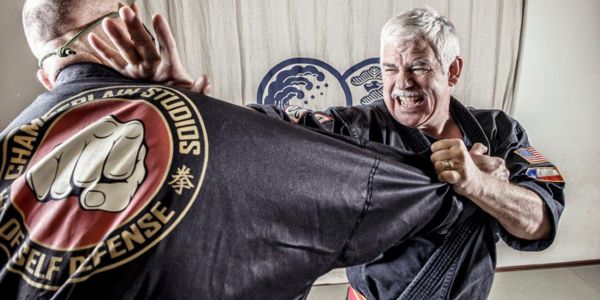 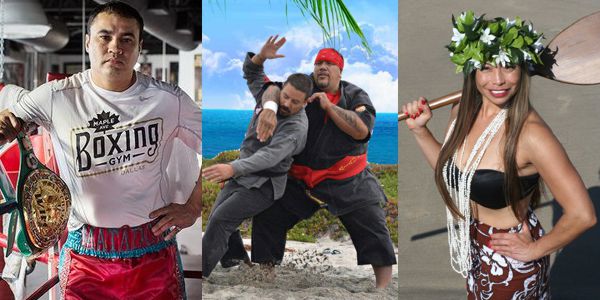 WHY: Dallas based Chamberlain Studios wants to offer the residents of Dallas and international guests a chance to explore the martial arts and its heritage in a presentation unlike any other. Professor Chamberlain would like to honor and help spotlight all those past and present talents of the martial arts while bringing awareness and funds to the Chamberlain charity of choice: Genesis Women’s Shelter. Attendees are not required but encouraged to bring a donation of cash or everyday household items to benefit Genesis Women’s Shelter.