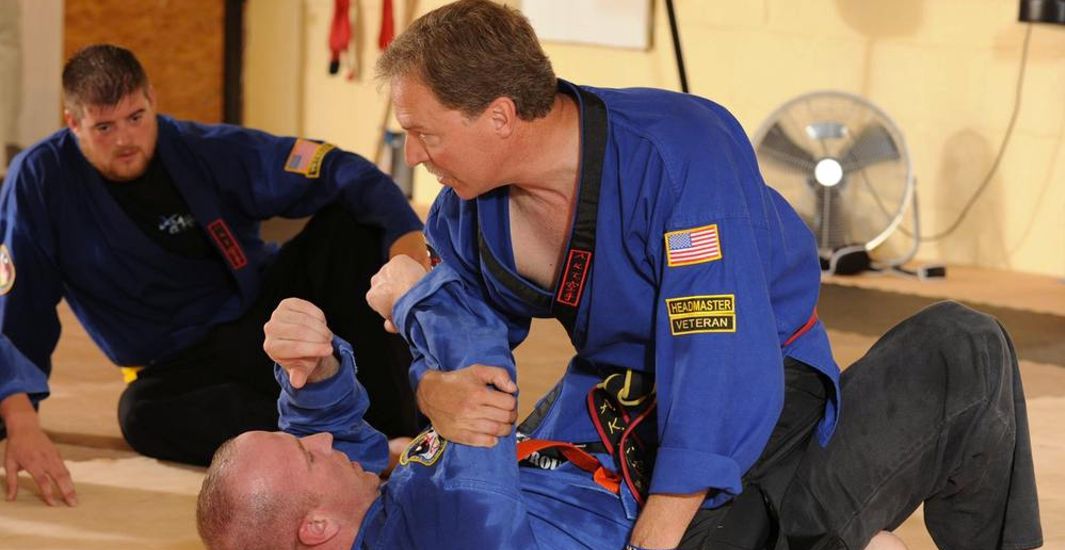 Dr. Barry Broughton served on active duty in the US Army as a Combat Medic and a Battalion Medical Officer and holds black belts in several styles of martial arts. Additionally, he has been inducted into multiple Martial Arts Halls of Fame, the World Wide Martial Arts Council, and has served on the Board of Directors of a number of martial arts organizations; he is currently the Northeast Regional Director for the US Sport Jujitsu Association. His numerous accomplishments got him featured in The Martial Directory: International Instructors Edition.

Barry Broughton is the owner of AKT Combatives Academy with several locations in New York State and is the head coach of Team AKT sport jujitsu team. He teaches his Self-Defense and AKT Combatives curriculum as Physical Education credit courses at a State University of New York (SUNY) college and teaches related seminars around the country.

Drawing on his multi-faceted experience, Dr. Broughton has authored Beyond Self-Defense: AKT Combatives Reality-Based Personal Protection a concise text to include accurate references to human anatomy, valuable concepts, and effective techniques for real-life self-defense. His book can be used as a college text or for self education in real-world personal protection.

Buy Beyond Self-Defense: How to Fight Back and Stay Alive

Buy Beyond Self-Defense: How to Fight Back and Stay Alive

To contact Barry Broughton and AKT Combatives visit his school listing on the Martial Arts Schools and Businesses Directory using the image on the left.

USAdojo - October 17, 2016
We use cookies to ensure that we give you the best experience on our website. If you continue to use this site we will assume that you are happy with it.OkRead more