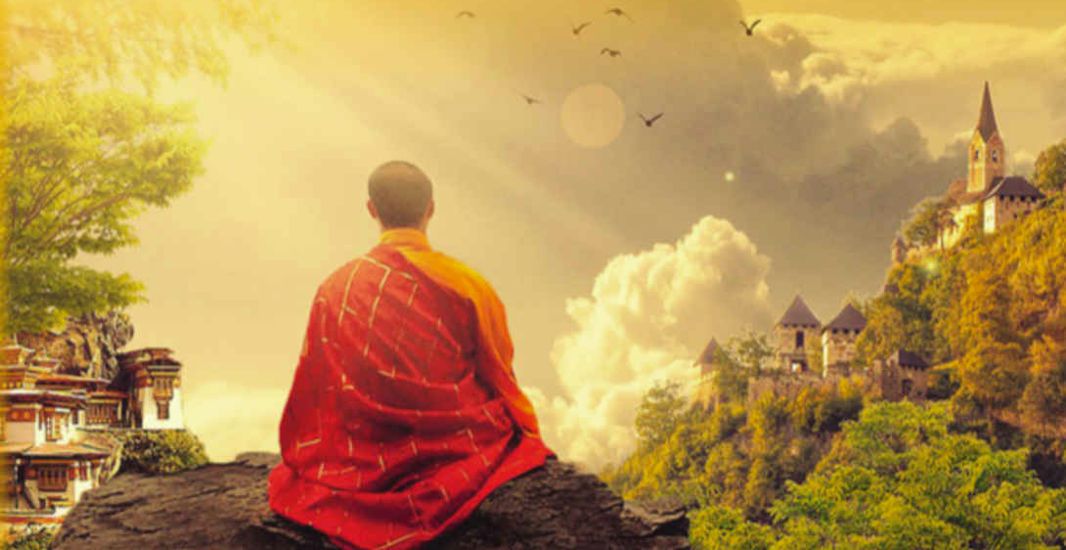 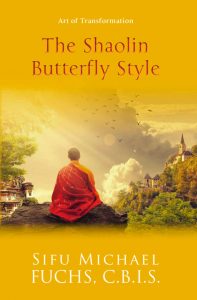 All those interested in or involved in martial arts training, Tai Chi, qigong, yoga, meditation and the like will find this book to be enjoyable and insightful.

“The Shaolin Butterfly Style- Art of Transformation” has been so well written by Michael that it becomes an instructional manual with the historical and philosophical significance of a true transformation work.” From the Foreword by Grandmaster David M. Grago.

About The Author
Sifu Michael Fuchs has over 30 years of experience with Asian martial, meditative, and healing arts. He is the Connecticut State Director of the International Chinese Boxing Association and has been elected by his peers into multiple elite Halls of Fame and has been featured on TV, radio, and in newspapers and magazines many times. His articles and editorials have appeared in leading magazines dedicated to his arts.

Full Forward By Grandmaster David M. Grago
Michael Fuchs is a lifelong reader and writer, enjoying many genres of literature, fiction, and non-fiction, as well as movies and television. A child of amazing artists, he was raised in an artistic environment which encouraged his creativity from birth. He has had editorials and articles published in magazines, such as Massage Magazine, Tai Chi, Qi: The Journal of Eastern Health and Fitness, and The Empty Vessel. He has been featured on television, radio, and in newspapers and magazines numerous times.

Mike is a Sifu (Master Teacher) and Instructor in the arts of Shaolin Five Form Fist Kung Fu, Taiji, Kali, Reiki, Qi Gong, Min Zin, and Meditation. He is the former owner and Chief Instructor of the White Lotus Martial Arts Center (est. 1977) and currently leads Butterfly Martial and Healing Arts. He has been elected by his peers in the arts into elite Halls of Fame, including the Action Martial Arts Hall of Honors, The Master’s Hall of Fame, and the World Karate Union ‘Lifetime Achievement Award,” amongst others.

When I was contacted by my old friend, Master Michael Fuchs, to consider writing a foreword to his new book “The Shaolin Butterfly Style – Art of Transformation” I must admit I was less than enthused. My first thought was yet another “me too” how to – Kung Fu book.

Michael sent me the manuscript, and I picked it up and read it straight through – very unlike me – to find a book on the arts that would engage my attention so resolutely. Of course one of the elements that bore great historical significance was the role played by the great Grandmaster Daniel Pai, a man larger than life with whom I had spent some time, during the formation of the Chinese Kuoshu Worldwide Promotion Association in the late 1970s. GM Danny Pai was quite legitimate – he was the “real thing” – and was so dynamic you would instantly sense his abilities by just being in his presence.

The book – “The Shaolin Butterfly Style – Art of Transformation” has been so well written by Michael that it becomes an instructional manual with the historical and philosophical significance required of a true transformation work. At the same time, the book lays a framework for the physical development and technical description of both technique and application.

Whether you are a novice in the Martial Arts or one with decades of training, you will most certainly gain knowledge and insight from experiencing – “The Shaolin Butterfly Style – Art of Transformation.”

For media inquiries, interviews, book signings as well as seminars or workshops please call Sifu Michael Fuchs at 860-268-8314 or contact him by by email at mikesf321@yahoo.com

3 Things to Do Instead of Scream at Your Kids

Which Tai Chi Style Is Right For You?