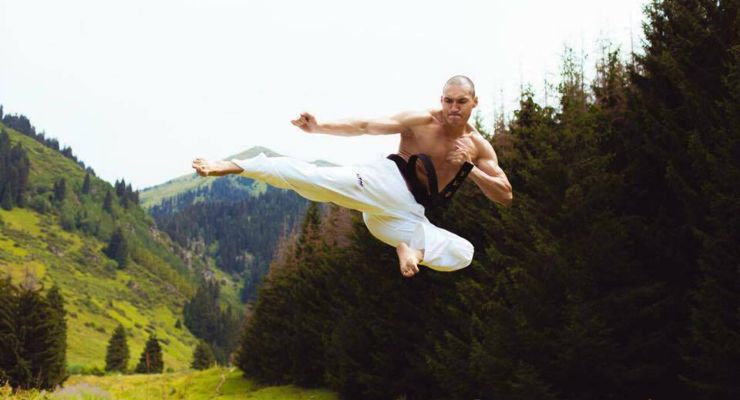 Farabi Davletchin is the Kazakhstani Taekwondo champion and martial arts instructor. He is the martial artist that began the Bottle Cap Challenge 2019. He has won numerous World and Eurasia championships. Farabi graduated in 2013 from the Academy of Sports. He has trained in the martial arts for more than 21 years. He has practice Aikido for 15 years and has trained in taekwondo/hapkido for 11 years. He is a 2nd dan Black Belt in Aikido and a 1st dan Black Belt in Hapkido. He has also trained in KMS Kickboxing.

Farabi opened his on school, White Tiger Dojo in 2014.

Farabi and students train in the mountains every weekend