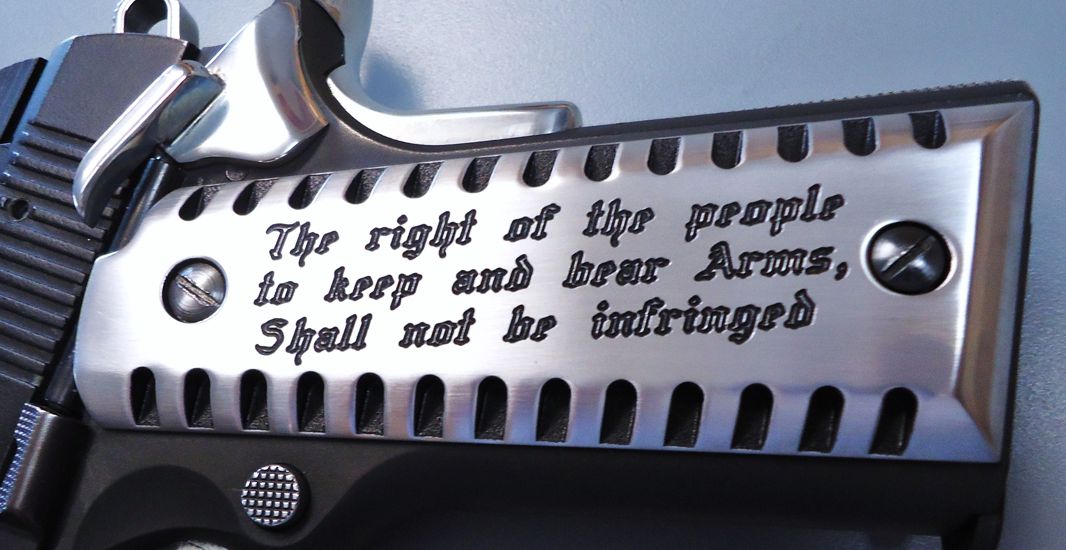 The Second Amendment Foundation (SAF) and Citizens Committee for the Right to Keep and Bear Arms (CCRKBA) today hailed a report from the U.S. Department of Justice’s Office of Legal Counsel that concludes the Second Amendment “secures an individual right to keep and bear arms.”

Though dated Aug. 24, the 93-page document was just released. It details the exhaustive research by Assistant Attorneys General Steven G. Bradbury, Howard C. Nielson, Jr. and C. Kevin Marshall who studied the history of legislation and court cases to reach their conclusion. They note that, “our examination of the original meaning of the Amendment provides extensive reasons to conclude that the Second Amendment secures an individual right, and no persuasive basis for either the collective-right or quasi-collective-right views.”

“This report confirms what the gun rights community has known to be true for many years,” said SAF founder Alan M. Gottlieb. “The right to keep and bear arms is a right to be enjoyed and exercised by every citizen. Henceforth, all Americans will know that the claim by anti-gunners that the Amendment only protects some mythical right of the states to form militias and National Guard units is an outright fraud.”

“For too long,” stated CCRKBA Executive Director Joe Waldron, “enemies of individual liberty have lied to the American public. They’ve tried to convince us that we have no right of self-defense, no right to own firearms as personal property, and no right to have the means to resist tyranny, which is what the Founding Fathers specifically had in mind when they wrote the Second Amendment. There is nothing in the Amendment about ‘sporting purposes,’ duck hunting or target shooting, and the anti-gunners know it. Now all Americans know it, too.”

“There should be no doubt,” Gottlieb concluded, “that those who have campaigned for restrictive gun laws or outright gun bans have been working to rob Americans of a constitutional right, a civil right. The time has come for America to re-examine every restrictive federal and state firearms statute, every local ordinance and every regulation, and start erasing those that were written solely to infringe on the rights of individual, law-abiding citizens to peaceably own firearms of their choice, without ever again having to explain why.”

The Original Report is available at here

Whether The Second Amendment Secures An Individual Right PDF File

Fight Back Against Rape – With Fear!