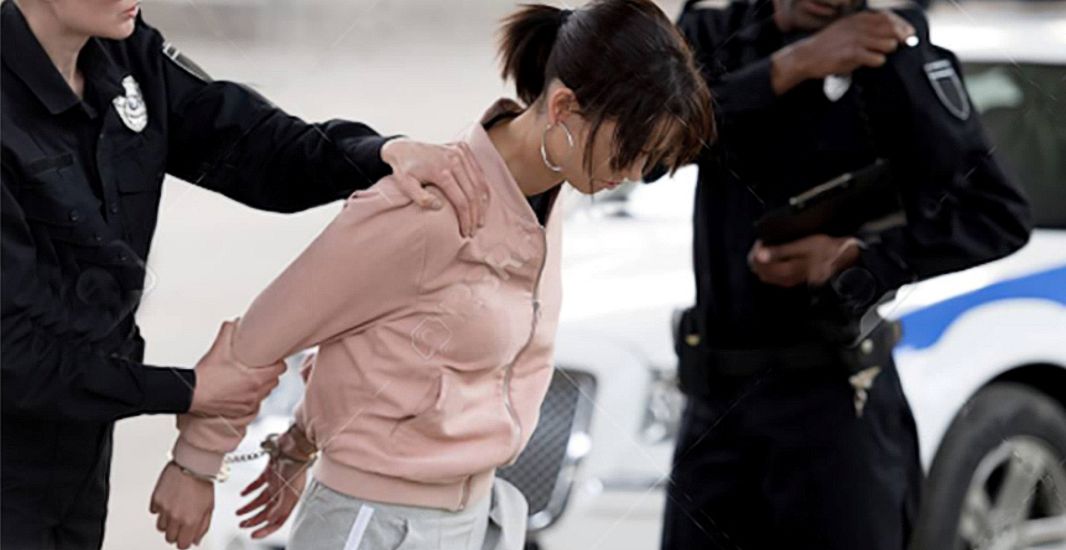 This very important article by WR Mann provides information about dealing with and surviving the criminalization of self-defense in the United Stares and other countries.

Several years ago I started noticing that the UK and Europe had a wholly different approach to how they treated criminals and self-defenders. Many criminals in Europe (mainly immigrants) were being treated like honored guests and self-defenders were being treated like criminals. I recall thinking, how happy I was that I lived in the United States, where this nonsense could never occur” — Until Now!

Fast forward to 2020 — Oh boy, was I wrong! It seems that with the help of certain politician’s, the U.S. has finally caught up to the UK and Europe in creating more crime and vilifying self-defenders. Per Gallop, crimes have tripled since 2015 with only a little more than 40% being reported, and with the start of “bail reform” criminals are being released onto the streets to commit more crimes — and they have nothing to fear, they’ll just be released again.

The politician’s behind these laws seem to be more concerned with going after people who use plastic straws and plastic bags, instead of the safety of their citizens. How’s that working out for your tax dollars? It reminds me of the people of Laputa on Gulliver’s third voyage where local inhabitants vehemently opposed practical solutions for anything.

The Law of Proportionality
Unless you are living in a completely lawless country such as Mexico, South Africa or Jamaica, where people are murdered for sport and are brutally tortured, you need to know the rules of proportionality in “use of force” situations. Caution — the laws in some U.S. states have definitely changed recently. Some states have started to criminalize the act of self-defense as they do in the UK and Europe now.

It’s Not Your Grandfather’s Self-Defense Anymore
Years ago defending yourself against a violent attack was acceptable. You were able to retaliate, give the aggressor a proper beating and go home and relax. However nowadays you could easily be arrested for those very same actions. Criminals in blue states have recently gained significantly more rights than their victims. Felons in this topsy-turvy politically correct world have begun to sue their victims for defending themselves and for causing them injuries.

Proportionality and Common Sense
While teaching defense seminars around the world, I would always come across a few individuals who believed they were the real-world incarnation of Paul Kersey (Charles Bronson from the movie Death Wish). They would proudly proclaim that they had a God given right to meet out harsh and zealous punishment against all criminals. However when it comes to the latest updated laws there may be some legal disagreement about these methods. Nowadays, you need to be careful that you don’t defend yourself beyond a certain level of force, least you are viewed and prosecuted as a vigilante.

Knowing the Law
Never assume you understand the complex technicalities of criminal law, they are different in every state. Go online, do research and ask a criminal attorney in your area for advice, it will be worth it. However let’s start with a few sensible guidelines.

Proportional Self-Defense
If someone purposely shoves or pushes you (harassment), altering his facial structure may be going just a bit too far (assault). Similarly if an aggressor starts punching you in the face (assault), stabbing him in the heart 20 times would probably exceed the acceptable legal response (murder).

On the other hand, if multiple attackers come after you, especially with weapons, you would be well within your legal rights to stop them from harming you — and if that takes dispatching them to the afterworld, all the better. However, if they drop their weapons and flee you cannot legally chase them down and run them over with your Hummer unfortunately.

But understanding and using proportional self-defense and common sense alone may not be enough. Not knowing the specifics of the laws in your area might put you at a far greater risk than the fight you just survived. Even if you did everything right and won the criminal trial, you may still have to face a civil trial, and going through any kind of legal process may just cost you a minimum of tens of thousands of dollars — to start!

If that isn’t bad enough, more prosecutors are siding with criminals and protecting them. Besides releasing them en masse, and not charging them with their crimes, they are vigorously going after innocent victims who choose to defend themselves and their family.

Witnesses and Self-Defenders
One of the most important questions I’m always asked is: if you witness a crime or defend your life from a violent attack – do you call and wait for the police? Well, in the past it was usually a qualified yes, however more recently it can potentially lead to deadly consequences.

District attorney’s in many states, including Baltimore, California, Oregon, Chicago and NY are now handing over the identities of witnesses and self-defenders to the accused felons. One recent case occurred on Feb. 2020, where a Long Island, NY prosecutor provided the felon, an MS-13 gang member with the identity of the witness who was planning to testify against him. Shortly thereafter, the witness was brutally murdered — can you guess who did it?

In light of these events, people are becoming increasingly hesitant to contact the police after a violent crime. However, if you are involved in a shooting incident, i.e. if you disarmed the attacker or used your own legal gun to shoot the perpetrator in self-defense, running away or going on an extended vacation is not recommended. You will be hounded by the law and certainly be seen as the guilty party in court.

How to Handle a Shooting Incident
1) If you are afraid in the area after a shooting event, escape to safety and call the police, tell them what just happened and how they can reach you, or, 2) If you feel there is no longer a threat at the scene, call 911 and wait for the police — and place your gun (or other weapon) on the ground. If police take you to the station, ask them if you are under arrest. Never, ever talk to police besides giving them a cursory explanation of what happened and immediately ask for an attorney. Do you know a criminal attorney? In some states you may also have to proactively announce that you are invoking your 5th and 6th amendment rights.

Are your Weapons Legal?
It’s extremely important that you are fully aware of the self-defense laws in every city, state or country you will be visiting, ignorance of the law never qualifies as an excuse in court. In many jurisdictions, even if you followed the letter of the law and were cleared of all criminal charges, you may still be prosecuted for having an illegal weapon. Make sure that any tools you use to defend yourself in your domicile are legal and/or registered as per local laws. Not doing so can lead to your arrest and a possible extended visit to prison.

Such was the case of an incident that happened in May 2019 in Deerfield NY, A 64-year old man lawfully shot two men that attacked him during a home invasion. He was cleared of the defensive shootings however the overzealous prosecutor charged the man for using an unregistered gun he inherited from his father (potentially a 4-year prison sentence). Thankfully due to public outcry the charges were eventually dropped, however through the Orwellian interference by the state, the victim lost his home — he is now homeless.

Note: You can use deadly force in your home to stop criminals from harming you however, shooting them in the back with your AK-47 while they are running away is frowned upon by the courts — meaning you could be the one facing charges. If you can’t legally own a firearm it’s important to have some type of force multiplier in your home in case of an attack. I wouldn’t recommend a flame thrower, but perhaps a baseball bat, a knife or a pipe would be more appropriate.

*Note: Be warned, many prosecutors consider the use of a knife to defend yourself a heinous act, however if that’s all you have — use it; my personal recommendation is an 18” sushi knife with an 11” blade.

Defending Yourself Abroad
In many foreign countries law enforcement will often side with the locals. There have been several recent cases where tourists were attacked by criminals and/or local gangs and the police arrested the victims not the criminals? This happens frequently in xenophobic countries like Japan and Thailand. In the UK and Europe, police will more often side with immigrants rather than their own citizens — so you can forget your rights as a foreign tourist — and if you’re an American you will be roasted — they believe we’re all violent cowboys.

If you are involved in a self-defense situation outside the U.S. it may be best to quickly leave the country, especially when local prosecutors want to make a name for themselves at your expense. Collect your belongings and get out of the country asap. The police will most likely protect the locals. If the police track you down you can always point out that you were in fear of your life and were afraid the attacker’s friends would catch up to you and hack you into little pieces (as they do in Mexico).

If you remember the story of Amanda Knox. In 2007 this 20-year old student from Seattle was falsely accused of killing her roommate in Perugia Italy. She spent 4-years in an Italian prison (out of a possible 30 years) but was eventually cleared of all charges. After the trial it was discovered that the prosecutor manipulated the case against her and was eventually and justly convicted and jailed.

Conclusion
In a world of increasing violence and with politician’s releasing criminals
to gain more votes and protecting homegrown terrorists like antifa, we can no longer place our trust in the state to protect us. It’s all up to the individual. Be familiar with the laws in your jurisdiction and in the places you travel to. Always carry a legal weapon, and get training — practice self-defense, you will need it! 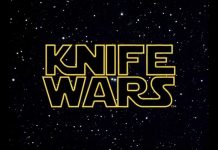 USAdojo - November 24, 2017
We use cookies to ensure that we give you the best experience on our website. If you continue to use this site we will assume that you are happy with it.OkRead more