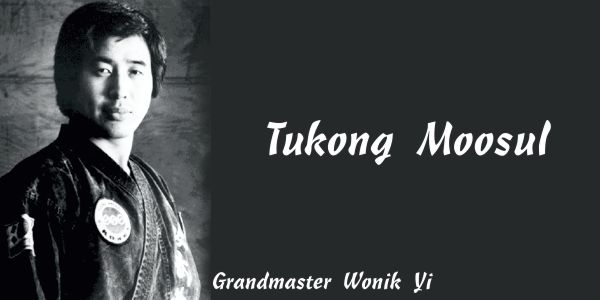 Tukong Moosul gets its name from the elite Tu Kong (Special Combat) commando unit of the South Korean Army. The originators of Tukong Moosul took the best of other martial arts and brought the techniques together into combat-oriented, effective training. Tukong incorporates techniques from other Korean martial arts like Tae Kwon Do and Hapkido, as well as Judo and Kung Fu.

Tukong Moosul, like other military martial arts, is all about taking out the enemy. Some of the Tukong Moosul organizations specifically prohibit children from learning Tukong Moosul, instead recommending that they study the sport-oriented Tae Kwon Do.

USAdojo - September 5, 2010
We use cookies to ensure that we give you the best experience on our website. If you continue to use this site we will assume that you are happy with it.OkRead more