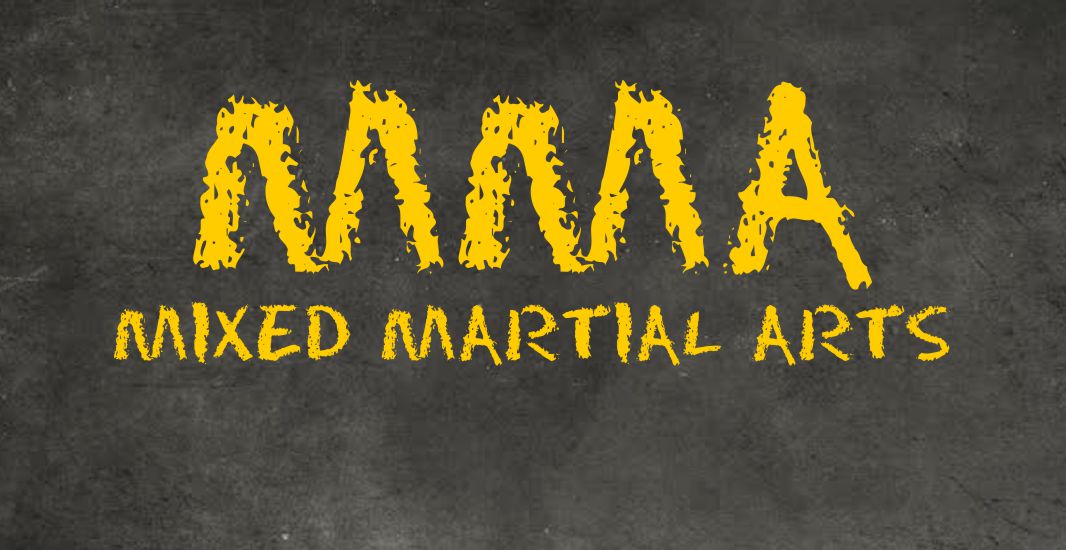 The demanding training of the MMA warrior is rewarding as it develops the mindset that no matter how hard life throws you to the ground, you will always get back to your feet and hold your head high!

The latest craze must surely be MMA or Mixed Martial Arts. Modern Mixed Martial Arts (MMA) emerged in 1993 with the Ultimate Fighting Championships, based on the concept of pitting different fighting styles against each other in competition with minimal rules, in an attempt to determine which system/martial art would be more effective in a real, unregulated combat situation. In the late 1990’s and early 2000’s, MMA competitions implemented additional rules for the safety of the athletes and to promote acceptance of the sport, while maintaining as much of the original no holds barred concepts as possible.

There are very few rules in mixed martial arts, all of which were established over the last ten years or so. Before that, mixed martial arts was a brutal combat sport in which the health of the fighter was always at risk. The new rules dictate that certain moves including head butts, biting, eye gouging, attacks to the groin area, kidneys, striking to the back of the spine and trachea are prohibited. Because there is no worldwide association presiding over mixed martial arts, rules vary from country to country and from tournament to tournament

Since these changes MMA has grown rapidly to the point of setting pay-per-view records with various organizations and competitions igniting the excitement in the world of Martial Arts again.

The Early Days.
Mixed Martial Arts has been around since man discovered the need to defend himself using various methods of combat. It was however the late Bruce Lee who made the movement more structured by creating a unique fighting style that combined everything from western boxing to karate to fencing. That’s right it was the renowned Lee that coined the phrase, “The best style is no style, the best form is no form,” he later stated that you must take what works from different martial arts and discard the rest. This is exactly what MMA is based on; two competitors attempt to defeat each other by potentially utilizing a wide variety of fighting techniques, including manipulating areas of striking and grappling.

Lee devoted his life to studying martial arts, and even went to the extent of creating his own “style” which incorporated various styles into one in the late ’60’s…Jeet Kune Do…which literally means – “Way of the Intercepting Fist”

Today fighters are attempting to follow these steps, taking the best of what they have studied and bringing it into the ring. The best MMA warriors are the ones who continually cross-train in several realms of striking and grappling to become the ultimate warrior.

Enter the World of the MMA Warrior.

What is a warrior?
One definition is someone who engages in or desires combat. History’s greatest Warriors have however shown us that being a warrior is more about gaining control over oneself in all aspects of life. There have been many famous cultures of the past that glorified the warrior. The Spartans, the Romans, the Persians, the Knights Templar, the Mongols, the Vikings and the Samurai were societies that were famous for the development of their warriors. The legends of those warriors have been passed down because of the impact they made on the consciousness of the world.

The warrior tradition is still alive today. Since every generation has its warriors, we have just lost sight of how to recognize one. A new breed of warriors has, in fact, exploded onto the landscape of the world through the vehicle of Mixed Martial Arts, the MMA warrior. These men and woman will be the role models that future generations will use as a gauge of their own warrior status. There is nothing more primal and intriguing than watching two fighters battle it out in a ring or cage for glory. Even though they may not be battling in a life-or-death scenario, the main attributes of these modern-day warriors are the same as those of the warriors of the past.

Styles in MMA?
MMA is the most complex form of combat known to man. When Royce Gracie shocked the world, back at UFC1 in the 1990’s, everybody thought that BJJ (Brazilian JiuJitsu) was the ultimate art of fighting. A style that could beat every other discipline of fighting. Many people thought that learning BJJ was enough to compete in the UFC. ut with the growing popularity of the UFC and more and more talented fighters from different horizons coming to compete in the octagon, it was rapidly proved that BJJ was not enough. Fighters started to borrow skills from different styles and slowly invented the cross training art of fighting. Today, only a well-rounded fighter using a high elaborated cross training style can succeed in MMA.

MMA is a hybrid Martial Art, which combines all ranges of unarmed combat. Combining the best and most effective techniques and training methods of various styles into one:

Stand Up Fighting
The MMA athlete needs to be able to throw punches like a boxer and be able to kick like a Thai Boxer/Kick Boxer.

Clinch Fighting
Here the MMA athlete will draw from various systems and styles as punches, knees, elbows and takedowns are the order of the day. Greco Roman wrestling, freestyle wrestling and Muay Thai forms a strong foundation in the clinch.

Ground Fighting
Arguably the most technical range in MMA. Here the MMA athlete needs to be able to dominate superior positions on the ground to set up devastating submissions and ground-n-pounding. Brazilian JiuJitsu, Submission wrestling and Sambo/Shoot Wrestling forms the foundation here.

Everybody in the MMA world trains to be winners, but not everyone is willing to do the preparation it takes to win. Expose yourself to Stand Up, Clinch and Ground fighting to ensure you become a complete fighter. How well you train, how well you plan your training, and how hard you work is all up to you. If you train athletically with fewer restrictions you have more options that you can actually apply.

These are the aspects you have control over.

Whether one is an fighter or just want to train like one, anyone can develop the fitness of body and the strength of character of a warrior. The mind of the MMA warrior is just as important to work out as any muscle. Without the cooperation of the warriors mind with the body of the warrior, no success is possible. Although you can train certain muscles of the body only every once in a while, the mind of the MMA warrior can and must be trained consistently everyday. The mind-set of the warrior will eventually determine his destiny as a fighter, MMA athlete and his eventual destiny in life. To control the mind is to control ones thoughts. When this is done correctly, the warrior is able to control his actions. This goes for anyone wanting to start MMA training as well. Most people are put off from training for reasons such as fear and negativity i.e. “I can’t do that stuff” or “I am too old” or “I don’t need this I can look after myself etc”. Acquiring the ability to quiet the mind and stop it from running wild in these types of emotions and thoughts is often one of the toughest tasks for the new warrior. The results are so rewarding when one leaves ones ego at the door and takes this first step to a better lifestyle by obtaining the warrior mindset.

The demanding training of the MMA warrior is rewarding as it develops the mindset that no matter how hard life throws you to the ground, you will always get back to your feet and hold your head high!