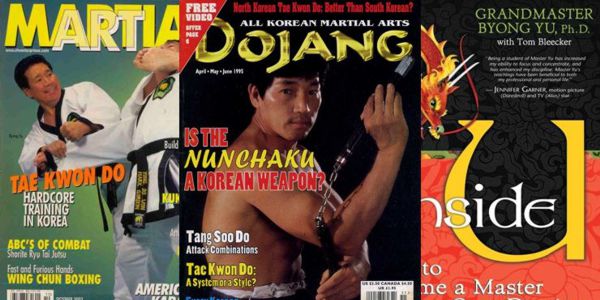 To contact Yu Byong or Yu’s Martial Arts visit their listing on the Martial Arts Schools and Businesses Directory by clicking on the image on the left.