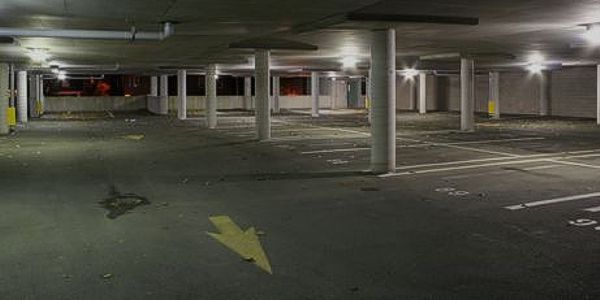 Alex Haddox shares 11 Crucial Safety Tips That Could Save Your Life. It takes only a few minutes to read these tips, but knowing how to react in a dangerous situation will make the difference.

Get Real: America – Soft Targets Among Us!