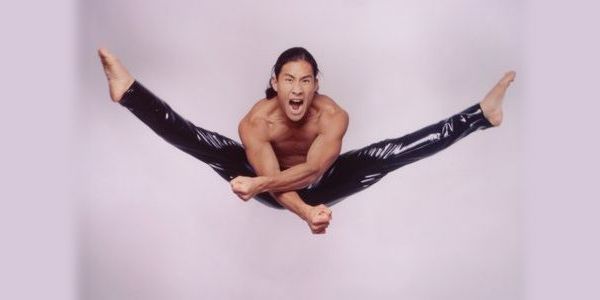 Michael Chaturantabut, or Mike Chat as he is known, was born on April 30, 1975 in Rayong province, Thailand. He is a Thai-American actor best known for his role as Chad Lee, the Blue Ranger in Power Rangers: Lightspeed Rescue. He is a martial artist and the creator of the XMA (Extreme Martial Arts System). 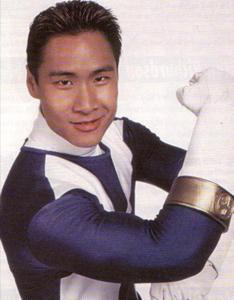 Mike Chat was trained at Sharkey’s Karate Studios located in Naperville and Momence, Illinois. He is sometimes called the Tony Hawk of martial arts, and Chaturantabut bought a new energy to the martial art world with his combination of traditional Okinawan Shorei-ryu, Taekwondo, Chinese Wushu, Kickboxing, yoga, dance, ballet, and acrobatics. Mike Chat was inducted into the World Martial Arts Hall of Fame in 1992.

2005:
Made an appearance in the movie ‘Little Manhattan’ as himself

1992:
Inducted into World Martial Arts Hall of Fame as “Most Outstanding Competitor”