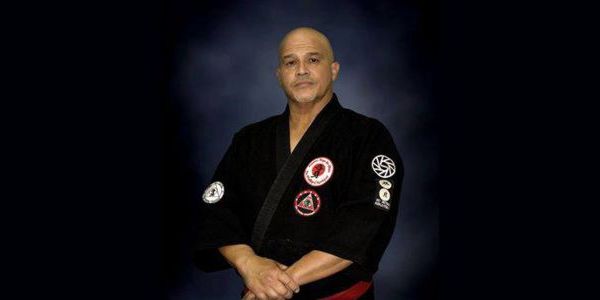 Professor Philip Chenique first came to the world of Martial Arts at the age of seven, beginning with the study of Judo at the Y.M.C.A. in New York. He also undertook the study of Karate and Ken-Jitsu. By age thirteen, Professor Chenique was studying Take-No-Uchi Kogen-Ryu Atemi Jujitsu with Sensei Richard Adams. Later, at age twenty, he studied Shotokan Karate under the guidance of Shihan Barry Deutsch. 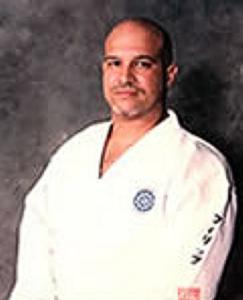 Professor Philip Chenique traveled with his father, a Green Beret in the military, and was given the opportunity to gain exposure to various types of martial arts around the United States and in Europe. It was the exposure to different forms of fighting which gave Professor Chenique an insight to the principles of combat on both an offensive and defensive level.

Professor Philip Chenique has been named in the “Who’s Who in Karate,” and in 1994, he was inducted into the Martial Arts Hall of Fame. He has taught various seminars at various universities, hospitals, governmental agencies and also private and public corporations.

Professor Philip Chenique is licensed in rape prevention, International Police Tactics and is a member of numerous community and Martial Arts Associations, and has appeared on various local television channels, HBO and Telemundo.

Having dedicated over thirty years of his life to the Martial Arts, Professor Philip Chenique Accomplishments include:

Professor Philip Chenique has a 10th Degree Black Belt With: