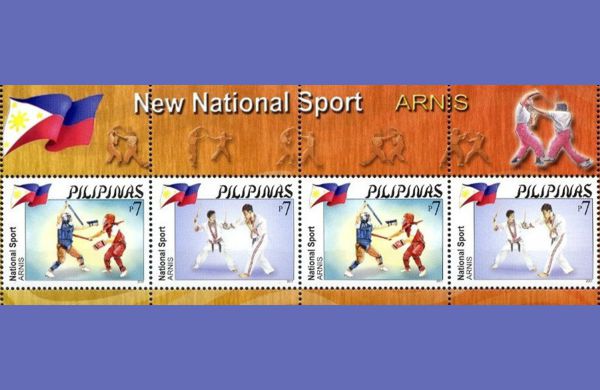 Arnis practitioners utilize empty hand techniques and weapons such as sticks and knives. There are different forms of combat which use different types of weapons such as a long wooden sword and a short wooden dagger. There is a single stick and double stick Arnis which uses one or two 2 foot long stick(s) made of wood or cane.

Arnis is a serious form of self defense but it is often seen as a sport. It uses almost all hand techniques, striking and parrying and depends strongly on strategy. Students train with drills, sparring and in free style practice and the training is very physical and strenuous.