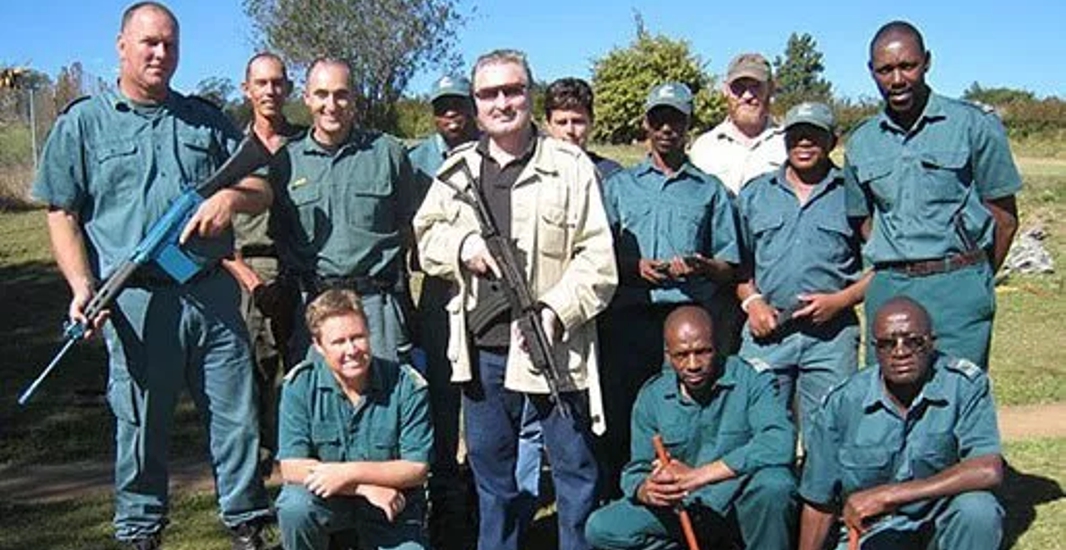 Defense Science was created to research, inform, and teach reality-based solutions for coping with and surviving in your particular environment. We teach skills that anyone can use to deal with a wide spectrum of situations from the smallest of daily intrusions right up to winning a dangerous life threatening encounter.

Our curriculum is based on scientific principles not hearsay or conjecture. Too many martial arts and fight sports carry on with outdated traditions and training methods. For example: speed bag training, it’s been shown to provide no functional results, yet the majority of boxers and MMA fighters continue to defend it because their coaches say so. Another myth is the practice for South East Asian knife styles to avoid using a wraparound grip (which is strongest), instead they place their thumb or forefinger on top of the knife or in the air, a sure way to lose the knife, yet they all do it because their teachers did so?

Teaching In-Between the Lines – The Gray Areas
We teach the gray areas of self-defense, that is we teach concepts and tactics rarely taught at mainstream martial arts schools. Although we borrow many techniques from traditional martial arts and fight sports and have adapted them for the street.

Our approach is modeled after traditional jujitsu, that is a grappling approach with striking. We prefer to work from the standing clinch and employ elements of jujitsu, wrestling, judo, BJJ, boxing and muaythai; all modeled for the street.

Who are Defense Science Students?
Our students come from all walks of life. Police and security personal come to supplement their current training, soldiers come to gain a an edge, martial arts practitioners come to fill in the gaps of their training and civilians come to train for their general safety. Defense Science is headquartered in New York City. We teach seminars, private sessions and classes in Asia, Africa, Australia, Europe and the Americas.

Military Personal and Defense Science Courses
Hollywood portrays the military as experts in CQC, especially “special forces.” With some exceptions, that’s far from the truth. The state does not spend enough time training troops for hand-to-hand combat, they don’t need to.

Our students include military personal from several countries that fly in for private sessions (mostly individuals) at their own expense to improve their CQC, knife defense and knife-to-weapons engagements. This includes the U.S. military (army, navy, USAF), Israel, Germany, UK, Japan etc.

Police / Security and Defense Science Courses
Believe it or not many police officers do not have any defensive tactics training besides what they learned at the police academy. An added disadvantage for the average patrolman is about 15-20 lbs. of gear (or more) which includes one of two firearms, taser, baton, knife, police radio, belt phone, bullet-proof vest, notebook, pepper spray, and more.

When we train small groups of police officers we prefer to train them wearing their normal daily gear, sans ammo in the firearms. This changes the game completely, since their actions are now physically limited. The most requested courses are dealing with knife attacks, impact weapon attacks and take-downs.

Prison Guards and Defense Science Courses
Prison guards see and experience humans at their worst and are all too often the target of deranged inmates. The most requested courses are: Take-downs, restraining tactics and knife defenses.

Fight Sport Pros and Defense Science Courses
MMA fighters at a high level are usually the best fighters around, that’s their life, it’s what they do every day. Nevertheless when it comes to weapons their fight skills work against them. With edged weapons for example, closing in can be lethal. We usually get requests for knife, firearms and impact weapon defense training.

Civilians and Defense Science Courses
We usually get three types of civilian students, 1. Adults that seek defensive tactics training for themselves and their family due to the realities of increasing violence, 2. Individuals who were former martial arts or fight sport enthusiasts and either because of their career, family responsibilities or injuries had to curtail their activities and, 3. Individuals who recently experienced violence and want to be prepared.

Many adult civilians are older, have injuries or are not in shape and have difficulty performing certain moves. We work around those factors and develop a more personalized training program for them.

We prefer to start with knife defenses since the majority of crimes in urban environments are committed with edged weapons. Then proceed to the basic 15, that is defense against 15 of the most common street attacks; and add passive defense.

Kids and Defense Science Courses
Our kids courses are a little different from the mainstream. Whereas many organizations are overly cautious and phrase their messages in an overdelicate manner. We believe in being honest and telling them what they need to prepare for.

We tell kids “Look, this can be a great world but there are things you have to be aware of and prepare yourself for.” that is: abductions, people who like to hurt other people, inappropriate touching, bullying, cyber-bullying etc. Kids these days are smarter, they know these things happen.

Many programs teach overly politically correct anti-bullying tactics. They tell kids to just walk away, ignore the bullies, report them – that’s crazy! Studies have shown that when you stand up to a bully, he/she will quickly choose another target. If someone bullies you, hit them fast and hard! We don’t teach dangerous techniques to kids, just basic gross motor skill responses that don’t do serious damage.