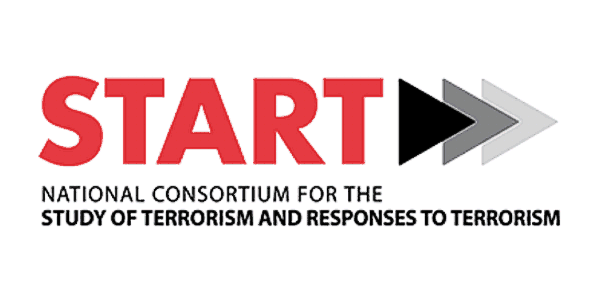 START: National Consortium for the Study of Terrorism and Responses to Terrorism

The National Consortium for the Study of Terrorism and Responses to Terrorism, better known as START – is a university-based research center committed to the scientific study of the causes and human consequences of terrorism in the United States and around the world.

Based at the University of Maryland, START supports research efforts of leading social scientists at more than 50 academic and research institutions, each of whom is conducting original investigations into fundamental questions about terrorism, including:

Awareness: The Most Important Self-Defense Technique