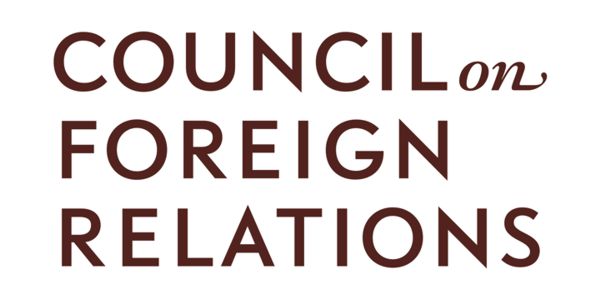 Council on Foreign Relations
The Council on Foreign Relations is an independent, nonpartisan membership organization, think tank, and publisher dedicated to being a resource for its members, government officials, business executives, journalists, educators and students, civic and religious leaders, and other interested citizens in order to help them better understand the world and the foreign policy choices facing the United States and other countries.

On their site you will find all kinds of information about terrorism including the following:

Also covered on this site is information about :