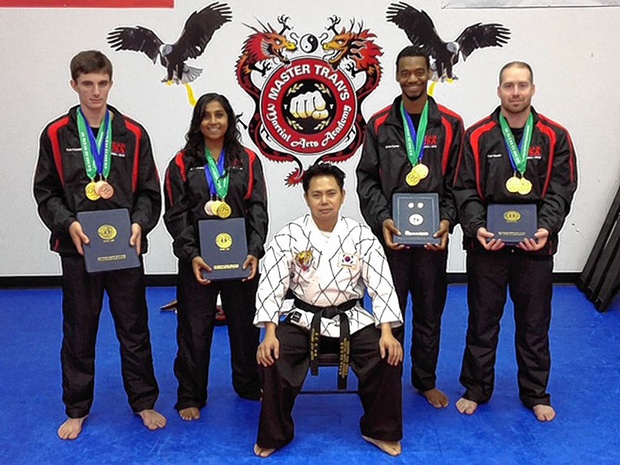 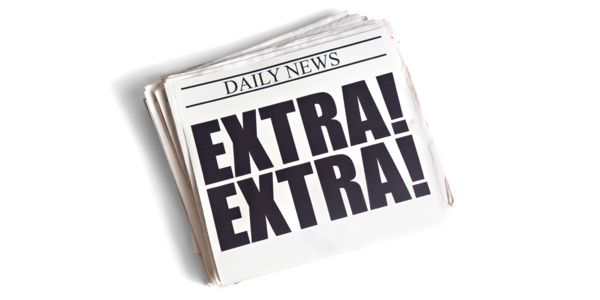 Aditi Bhanja said she was interested in martial arts and had considered taking a martial arts course for her senior seminar project, a requirement at the high school.

When she learned that the fighting aspect of martial arts made it ineligible for a senior seminar project, she said, she decided to take a course to fulfill the physical education requirement.

“I trained for two months, and when it was finished, I had fallen in love with it,” said Bhanja, a sophomore majoring in biomedical engineering at Case Western Reserve University in Cleveland.

Bhanja said only two teams from the United States entered the competitions, held July 15 to 29. She traveled with teammates: Karl Austin, 34, of Columbus; Chris Carter, 24, of Westerville; and Kyle Kitzmiller, 16, of Gahanna.

Bhanja said the competitions were different from others she’d participated in because they had teams from all over the world and many women competing.

“It was nice to see a lot of other women in the sport,” she said.

Together, the team won 12 medals, competing against people from 34 other countries.

Tran said he chose each member of the team because of their skill in hapkido, the fastest growing type of martial arts in the world.

“They’re all very talented and are very good, exceptional at what they do,” Tran said. “They can compete in many different areas, or categories.”

Bhanja said their team was the smallest group at the competitions and they were lauded by their peers during a team performance.

“I felt really good about how we performed,” she said. “We were representing the USA and we built international relationships as well as domestic ones, with all of the people we met from other countries and from the United States.”

Carter, a website designer, said hapkido is different from other martial arts. He described it as fluid and dynamic.

“You economize your movements and do not use force,” Carter said. “It takes out the size factor. A shorter person will be able to get a much larger person on the ground, regardless of their size. You use the other person’s strength to put them on the ground.”

Bhanja said she plans to take her black belt test in 2014.

“I want to continue to do this as long as I can and eventually become a master,” she said.