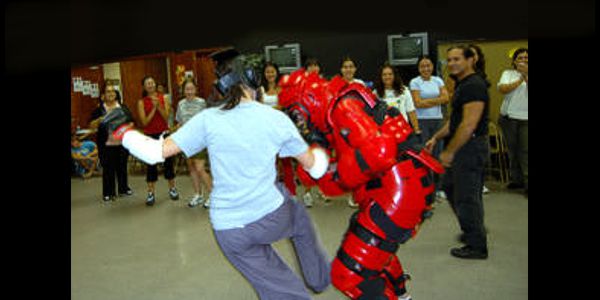 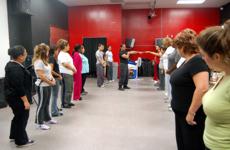 More than seventy percent of women in America encounter a violent crime within their life time. Every nine seconds a woman is battered. One out of every eight women currently living in the U.S. has been a rape victim. Each day approximately three thousand women report that they have been victims of some force aggression. Have I gotten your attention yet? Yes, as a woman you could become an endangered species. The truth of the matter is that your safety is your responsibility, not your knight in shinning Armour (husband, boy friend or brother, significant other), the government, your association or the security guards. Remember you are not always in the presence of your knight and by the time the police arrive it might be too late. So what can a woman do not to be a statistic?

The answer lies in this African proverb. Every morning a lion wakes up and chases a gazelle across the plain. The lion never goes after the swiftest, strongest gazelle. The lion doesn’t want the challenge, the lion wants a meal. So the lion picks the slowest and weakest. When the criminal goes out in search of a victim he doesn’t want a challenge he wants the easy prey.

As a corrections officer (I worked in a state prison for over 10 years), martial arts instructor and through years of research, I’ve discovered 3 things that the bad guy does not want to happen. 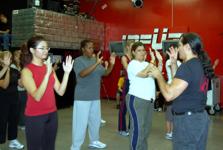 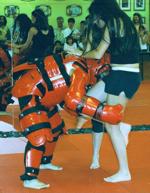 Reading this article or books on self defense will not teach you to defend your self. It can however point you in the right direction. You most become the fastest gazelle not a victim of crime! By the way I forgot to mention that the predator in that African proverb is a female lion.