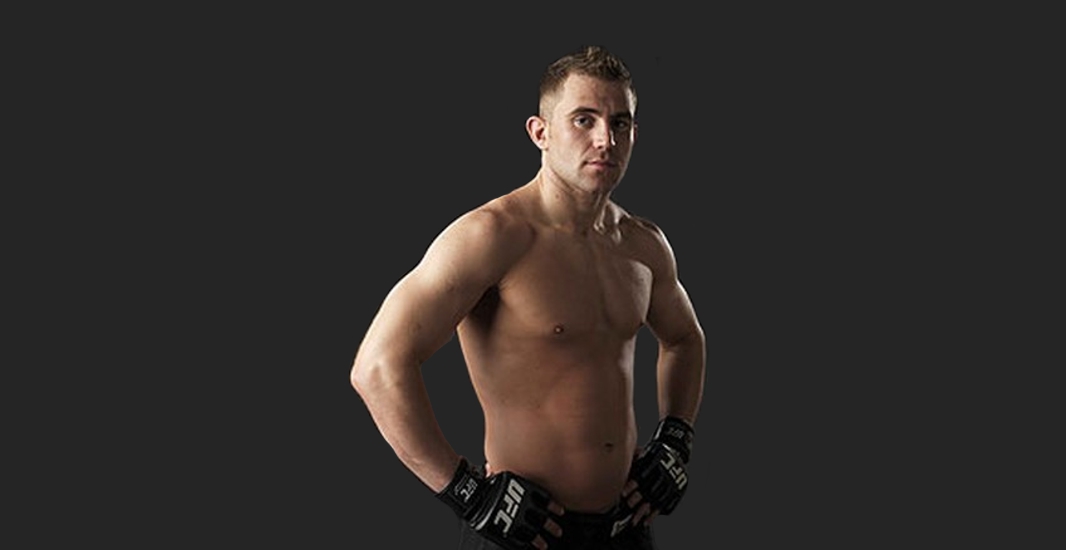 Alan Belcher was born on April 24, 1984 as John Alan Belcher in Jonesboro, Arkansas. He is a top ranked mixed martial artist who fights in the middleweight division of the UFC. He fights out of Alan Belcher MMA Club in Biloxi, Mississippi, where he is also the head instructor.

Alan Belcher began training seriously in the martial art of Tang Soo Do when he was 8 years old, earning the rank of Brown Belt before switching to Tae Kwon Do. Alan earned his Black Belt in Tae Kwon Do at the age of 18 and developed a passion for teaching, and for Mixed Martial Arts. Alan got his Brown Belt in Judo and Hayasten Grappling from Max Bishop who is a student of Gene Lebell and Gokor Chivichian. He turned pro in MMA competition around this time after a successful amateur career. At 21, Alan received his 1 degree Black Belt in Tae Kwon Do and really began to focuse on Mixed Martial Arts. In 2009, Alan Belcher had been successfully fighting in the UFC for 3 years and received his Black Belt in Roufus Kickboxing from Duke Roufus.

In 2010, Alan Belcher broke into the International MMA Top 10 Rankings. The most prestigious rank in the world of Mixed Martial Arts is arguably the Brazilian Jiu-Jitsu Black Belt, and since the very first UFC, when Royce Gracie decimated the competition by making them all “tap out”, there has been something mystical about the BJJ Black Belt. On October 15, 2011, Master Alan Belcher joined the ranks of Brazilian Jiu-Jitsu Black Belts when he received his from BJJ World Champion Helio Soneca. This happened shortly after Alan Belcher decimated BJJ Black Belt and submission ace Jason MacDonald in the very first round. Alan Belcher passes on his experience and knowledge to the community both directly and through his expert staff of instructors at his school while continuing fighting for the UFC Middleweight Belt. Alan always makes time for his family and his charities.

Alan Belcher MMA Career
Alan Belcher is known as “The Talent”. He is an American mixed martial arts (MMA) fighter who began fighting out of Remix MMA in Biloxi, Mississippi, where he was also an instructor. He fights in the middleweight division for the Ultimate Fighting Championship (UFC).

Making his pro debut in July 2004 against Tim Ellis in Freestyle Fighting Championship and winning by TKO, Belcher really didn’t get started in his MMA career until early 2006. Belcher amassed 9 fights, going 8-1. His only loss in 2006 came at the hands of Yushin Okami, a skilled Japanese fighter at UFC 62. Belcher took the fight on two-weeks notice after David Terrell pulled out citing a sinus infection. Belcher made his second UFC appearance against Jorge Santiago just three months later, winning by knockout due to a head kick.

At UFC 69, Belcher lost to The Ultimate Fighter 3 winner Kendall Grove. Belcher then defeated Sean Salmon one month later at UFC 71 with a guillotine choke at :53 of the first round. Belcher took the fight on ten-days notice after Eric Schafer pulled out due to sustaining a broken rib during training.

Belcher then defeated Kalib Starnes at UFC 77 on October 20, 2007. After controlling the fight with punches and knees from the clinch, the fight was eventually stopped in favor of Belcher due to a large gash over Starnes’ right eye.

Belcher was scheduled to fight at UFC 81 against Ricardo Almeida, but he had to pull out two days before the fight due to a severe case of Bronchitis. Belcher was then to fight Patrick Cote at UFC 83 in Montreal, but unfortunately Patrick Cote had to withdraw due to a knee injury. UFC newcomer Jason “Dooms” Day replaced Cote in a fight that saw Day quickly finish Belcher with strikes in the first round.

To contact Alan Belcher and Alan Belcher MMA Club visit their listing on the Martial Arts Schools and Businesses Directory by clicking on the image on the left.