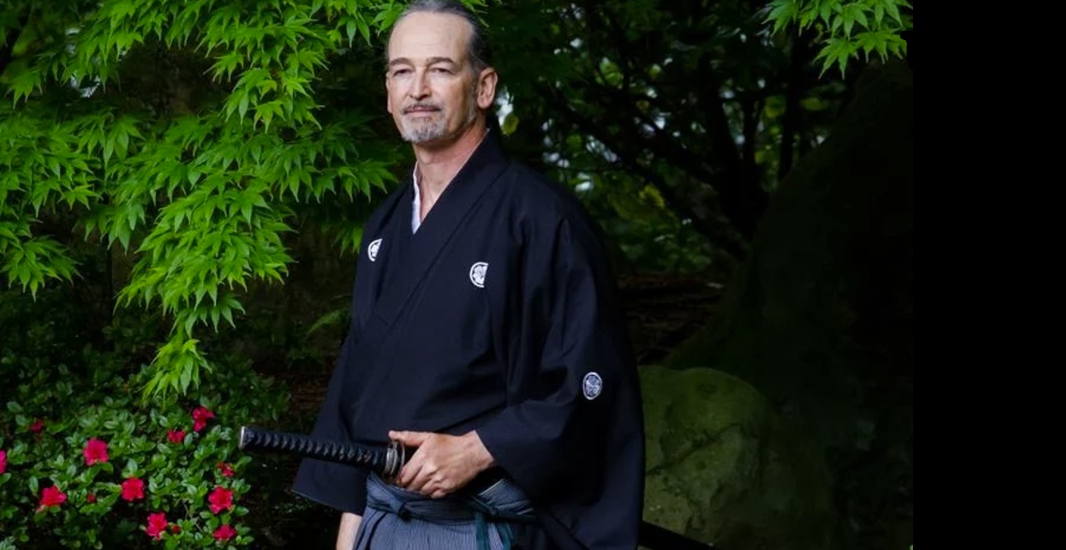 At the age of twelve, shortly after he had begun European fencing, Andrej Hendryk Diamanstein, was introduced to Judo. Later, he studied Thai boxing and Linglom under S. Subastopong, and then Kendo, Karate and Aikido; the latter he studied throughout college under Sensei Asai from Düsseldorf. During this time Andrej was also trained in stage combat and stage fencing at the Acting Academy in Bochum. In Berlin he studied classical Shaolin Kung Fu at the Kung Fu Academy. In Innsbruck and in Berkeley, he studied Wing Chung (Loin Ting style). 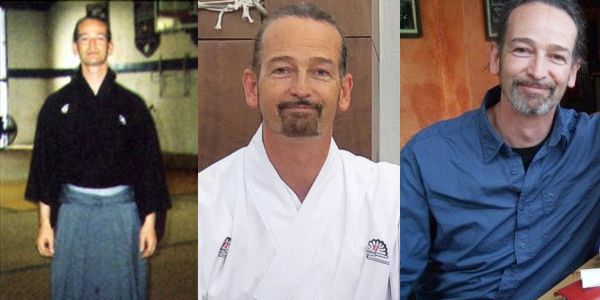 Andrej Hendryk Diamanstein found and began to study Iaido in Berlin under Gerald Eisenack Sensei. Philippe Sabatier Sensei became his teacher soon after. He has also studied under Sabatier Sensei’s teacher, Seigan Esaka Sensei, who oversaw all his Iaido exams.

USAdojo - March 5, 2007
We use cookies to ensure that we give you the best experience on our website. If you continue to use this site we will assume that you are happy with it.OkRead more