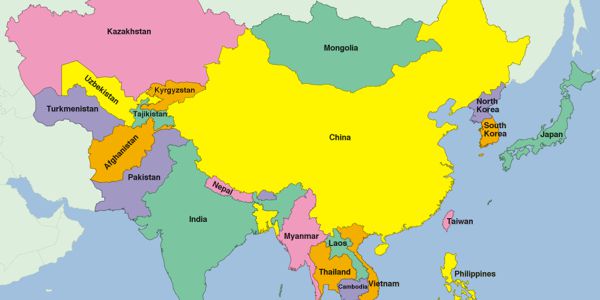 The charts below give an approximate Asian word pronunciation of words in Japanese, Chinese and Korean.

Japanese consonants are pronounced as their English counterparts. Japanese words have no gender or number, and verbs are usually placed at the end of the Sentence. 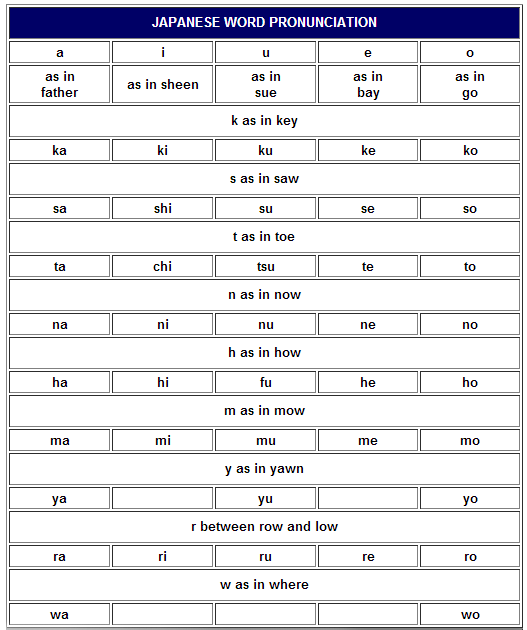 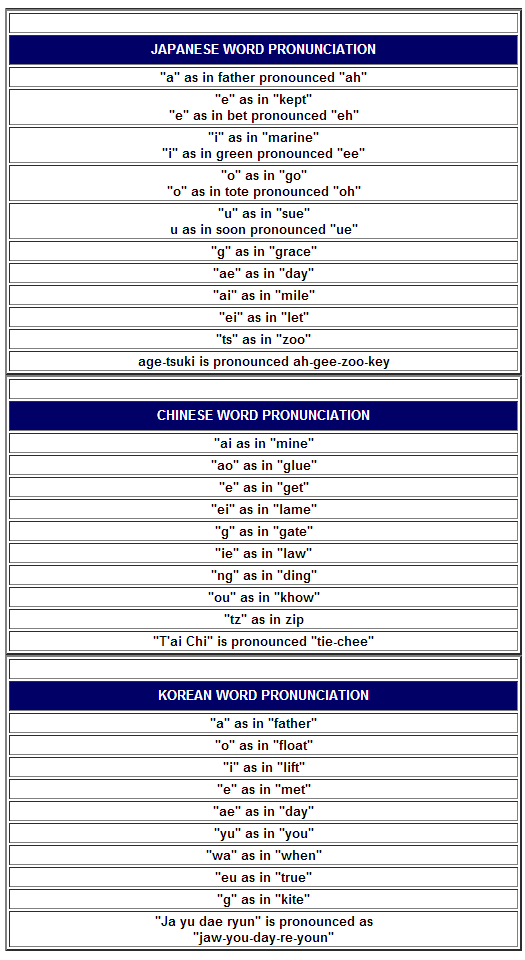 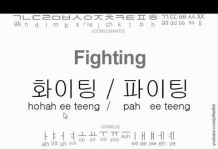 What “Fighting!” Means to Koreans

The Limitless Spirit of the Martial Arts