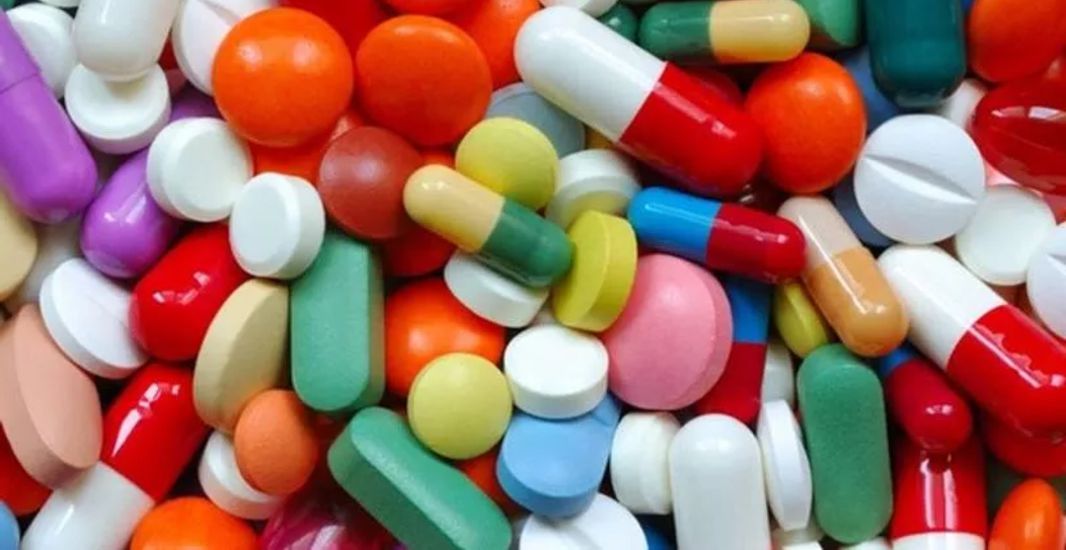 The Link Between School Shootings and Vet Suicides is Big Pharma not Guns and we need to pay attention or continue to suffer the consequences.

The media is quick to jump on, and point out the gun issue in this tragic shooting. Yet what they fail time and time again to point out is that in every single case bar none, Big Pharma anti-psychotic drugs have been ingested. It is being reported that today’s shooter in Connecticut has a history of mental illiness already. Odd that the mainstream media has failed to point that out, or is it?

Not LSD, not Marijuana, not even alcohol, but prescription drugs like Prozac, Zoloft, Trazodone, Xanax, etc, etc.

“At least fourteen recent school shootings were committed by those taking or withdrawing from psychiatric drugs.  There have been 109 wounded and 58 killed.

READ THIS information from the CCHR a list of psychoactive drugs that the shooters have been on.

Absorb this information, and when you turn on the news and hear the debate being manipulated by the media and political establishment around the gun issue without noting the brand name drugs said suspect was on you are being mislead and brainwashed yourself.

You will never hear about the drugs because the advert right after the news blitz is none other than a Big Pharma anti-psychotic drug. Hello?! Does this conflict of interest seem glaring and blatant to anyone else?

There is a political agenda at foot, mainly gun legislation in America. This is being engineered into society in a insidious way.

The business of creating psychotic breaks

Let’s look at the bigger picture, mainly the connection between suicidial shooters and suicidal soldiers.

So what is the connection between gun laws, mass shootings and soldier suicides? Big Pharma. A look at the big picture is simply the PROGRAM of mind control at work with in our society. Engineered, orchestrated, implemented decades ago, and we are now seeing the results. Mass shootings weekly.

Mind control experimentation in lab settings have been proven and admittedly engaged in by our government. Stuff that makes the Nazi look tame. Clinton apologized for it publicly even, just watch the clip below.

They have taken this experimentation from the lab to the real world.

Essentially the trick to create psychotic breaks is a combination of drugs, video flicker rates and senseless violence. Violent video games, and war combat provide the violence, Big Pharma provides the overly prescribed SRRI hallucinogenic drugs and Bam you have a psychotic break.

Drug, Kill, Suicide is the program.

People that subject themselves to this combination whether a solider ar a video gamer carry out the program of getting on prescribed drugs, killing virtual and real innocents,  then turning the gun kill themselves.

A good programed victim executes himself every time. Sometimes they don’t and you end up with bizarre court cases like the Batman Killer. Bizzarro world of psychiatric malpractice if not outright manipulation of the patient.

This is a large scale mind control operation to create masses of suicidal killers with in our population for the sole purpose of creating a panic and fear to take guns from law abiding citizens.

Your tax payer money is being used to pay think tanks to come up with social engineering projects to effect political change in America towards a totalitarian state. Don’t get sucked into the debate and the talking points of mainstream media. Understand that we are under scientific social engineered control in this country and to give up our guns would be the final nail in the coffin of Liberty here in America.

The difference between the child killer today in the news or the child killer war vets that take suicide is nothing more than the brand name of drugs they were prescribed to them by big pharma, the drug pushing death dealing Pharmaceutical industry, and the type of violence theye were exposed too. That is real truth America, Wake Up!

A Survival Guide To Life In South Africa